Here’s how to download and install WhatsApp (WhatsPad++) on iPad running iOS 10 without requiring jailbreak.

WhatsApp is one of the most widely used and consistently downloaded apps across the world. It’s available for iOS, Android, Mac, Windows and even has a web-based client that extend the proposition to those who want to use it more efficiently outside of the mobile ecosystem. So why oh why has Facebook not released a native version for iPad for those that wish to communicate effectively on a larger screen? 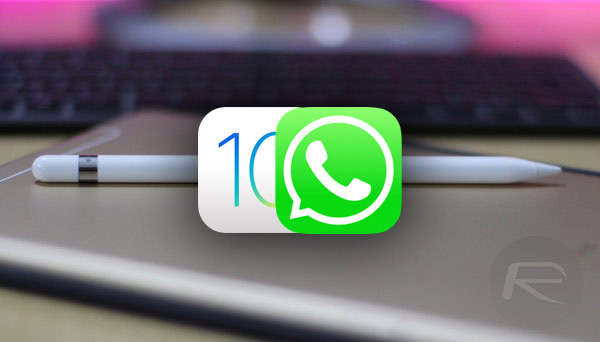 In its current form, WhatsApp is exclusively available for iPhone on iOS, but it’s actually possible to get in on the iPad thanks to this modified WhatsPad++ version of iPad. Here we’re going to take a look at how to get it into your device.

Step 1: First and foremost, you’re going to need to be in possession of the WhatsPad++ IPA file that is essentially a modified version of WhatsApp designed specifically for the iPad. As mentioned above, WhatsApp on the iOS platform is designed and released specifically for iPhone, meaning that there is no official iPad version. You can grab the WhatsPad++ file from here.

Step 2: Now that you are in possession of WhatsPad++, you are going to need to get it onto your iPad. Of course, that’s actually quite an interesting process, but one that we have documented previously in our guide on how to sideload iOS apps onto devices using either Xcode or Cydia Impactor. You can find those guides below:

Step 3: With WhatsPad++ now installed onto the device, if you try and launch it now, you will get the Untrusted Developer error as shown in the screenshot below. 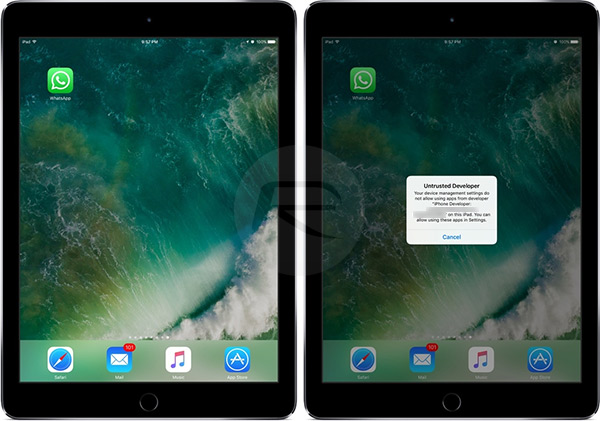 Step 4: You will need to trust the required certificate in order to launch the sideloaded app. To do this, launch Settings on the iPad and then head over to General > Device Management. Make sure that you select the necessary certificate linked against WhatsPad++. 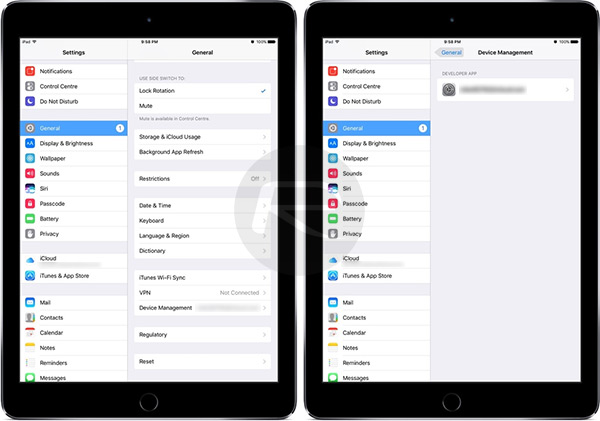 Step 5: Tap on Trust, and then when prompted, tap Trust again. 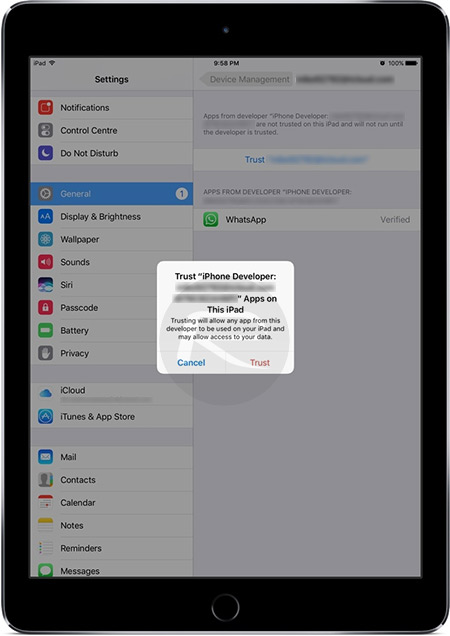 Step 6: You can now exit Settings, navigate to the WhatsPad++ icon on the Home screen. and then launch the app as you would any normal iPad app. When the service asks you to go through activation, you can simply use the number linked against an active SIM card in a mobile phone. 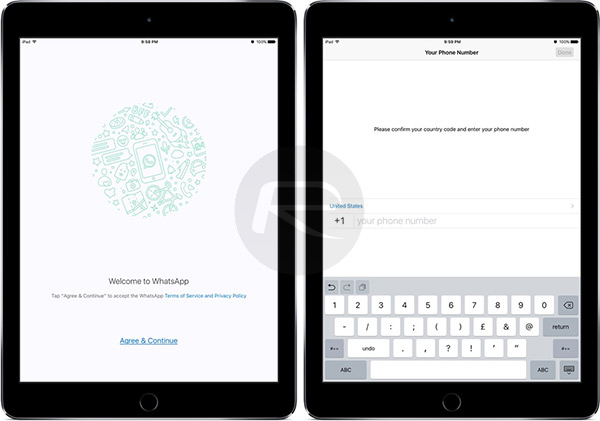 That’s it. Enjoy WhatsApp on iPad!