Apple is expected to announce four new iPhones later this year, with two iPhone 12 and two iPhone 12 Pro models in the pipeline. According to analyst Ming-Chi Kuo, at least some of them will feature new “high end” cameras provided by a company called Largan.

In a research note seen by MacRumors, Kup says that the new lenses will be ready for iPhones from the middle of this month. 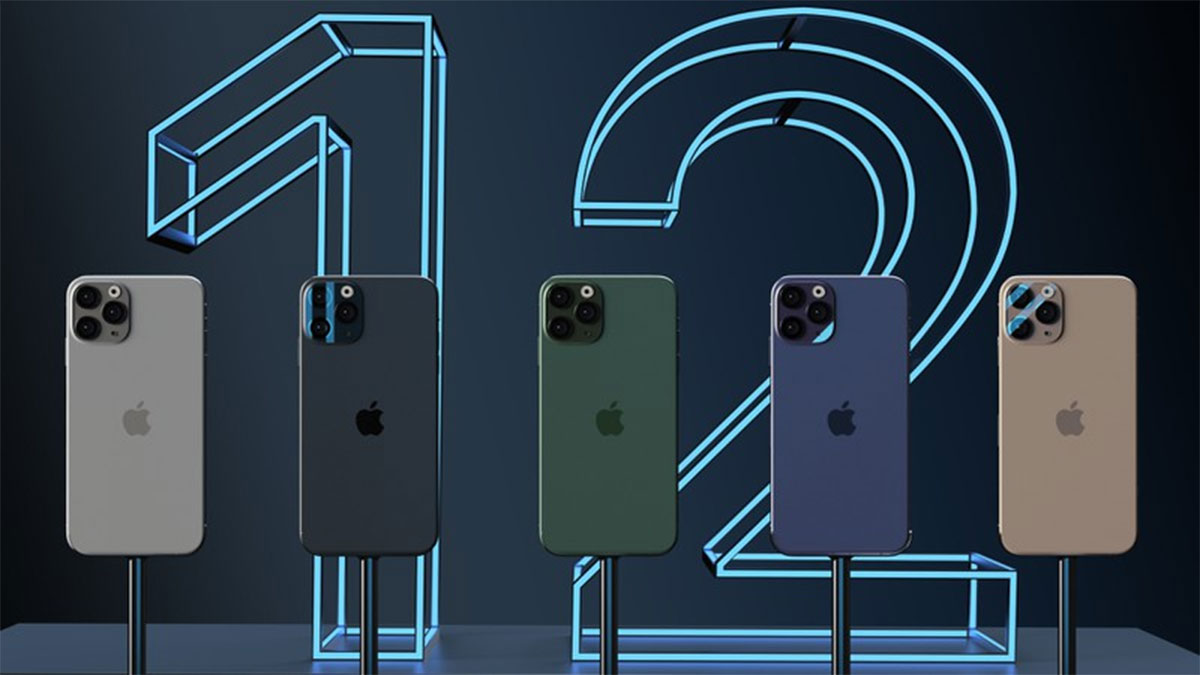 That delay could have an impact in the availability of iPhone models with shipping of the lenses said to be up to six weeks late.

Production has reportedly been delayed by four to six weeks in the second half of this year, which will see peak lens shipments fall between September and November, compared to August-October in the past.

While the research note doesn’t specifically explain where the delay has come from, it’s a fairly safe bet that the ongoing coronavirus pandemic has had at least a part to play. We don’t yet know what these so-called “high end” camera lenses will offer, but hopefully the delay will turn out to be worthwhile.

Apple would normally announce new iPhones in September, but there are growing murmurings that the month of October is more likely. We don’t yet know whether Apple will announce the new products in September and have a longer delivery window than normal, or if the whole shebang will be pushed back to October.