The update is available to all developers who already have the relevant developer beta installation profile installed on their device and everyone else can download that profile from the Apple developer website, too. 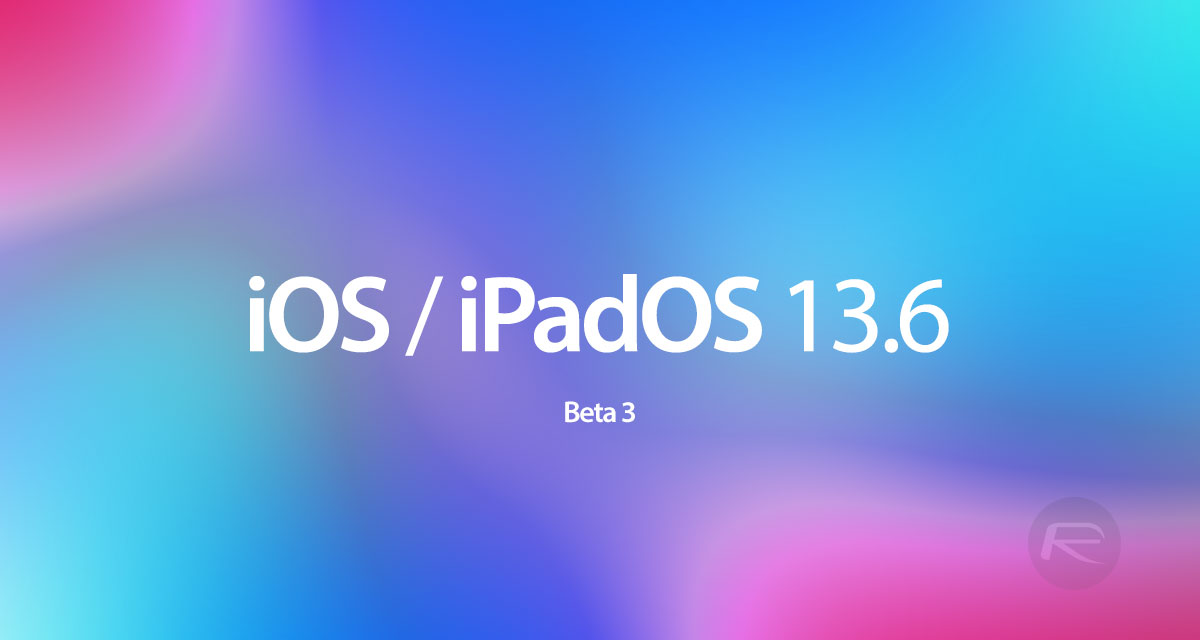 If you’re the kind of person who would rather do a clean installation of the beta, or just need to restore at some point, the IPSW installation files can also be downloaded from Apple and directly from the same Apple developer website at developer.apple.com.

While the update isn’t yet available to those who are on the Public Beta program, it’s only likely to be a day or so before that is rectified.

While iOS 13.6 and iPadOS 13.6 obviously aren’t yet ready for the limelight, earlier betas do point to an Apple News+ Audio feature that will allow users listen to news stories rather than have to read them.

We’ll be waiting to see whether that makes an appearance in iOS 13.6 final or not. The feature wasn’t announced during the iOS 14 announcement so may well be coming ahead of that release later this year.

If you’re wondering where iOS 13.5.5 disappeared to, that’s because it morphed into iOS 13.6 presumably just to make the version numbers a little less crazy.