All Three iPhone 12 Sizes Shown In A Hands-On Video

Apple is set to announce four new iPhones later this year, two iPhone 12 and two iPhone 12 Pro handsets. Those four iPhones will be made up of three different screen sizes and it seems all three have now appeared in a new YouTube video.

Don’t get too excited just yet, though. These are just dummy models used by case manufacturers that need to make sure that their new wares will fit. 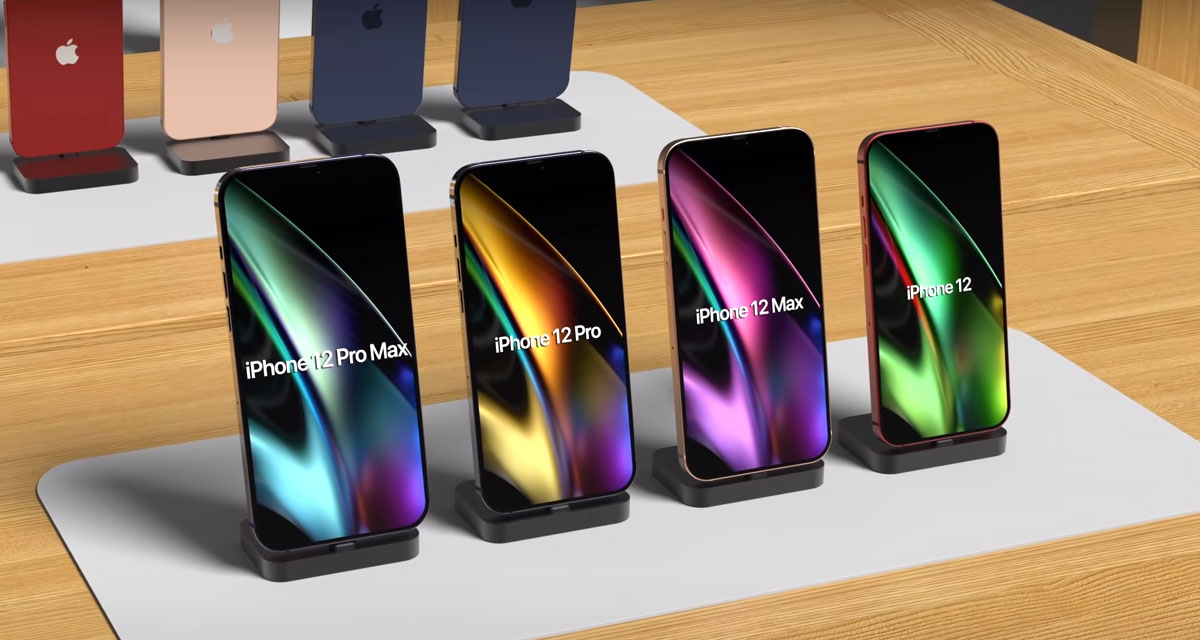 The video was uploaded by YouTuber channel iupdate and includes the 5.4-inch, two 6.1-inch, and 6.7-inch iPhones complete with the squared-off iPad Pro-like chassis that we’re told to expect. And, to be blunt, they look great.

The most striking thing is the sheer size of that large 6.7-inch model, though. It’s taller than the already massive iPhone 11 Pro Max, making it quite the monster. If Apple does intend it to go up against the ever growing Samsung Galaxy lineup, it’s definitely going in the right direction.

These dummies don’t have all of the new features included, however. The camera modules aren’t expected to be correct, with the iPhone 12 Pro and iPhone 12 Pro Max both set to get the same LiDAR scanner that’s already part of the iPad Pro.

Depending on who you listen to the iPhones will be announced in either September or October which means we have a few months to wait before they’re officially with until that point this seems to be the best look we’ve had yet. Until the next leak, that is.