Get Two Amazon Fire HD 8 Tablets And Save $20 Instantly

Amazon’s ire HD 8 tablet is already a great steal at just $90 apiece, but if you order two of them right now you’ll save $20 in total. That means that two of these little tablets can be all yours for just $159.98.

Normally, two of these Fire HD 8 tablets would sell for around $180, which if we’re honest is already a pretty good price. But who is going to turn down the opportunity to save $20? Not you! 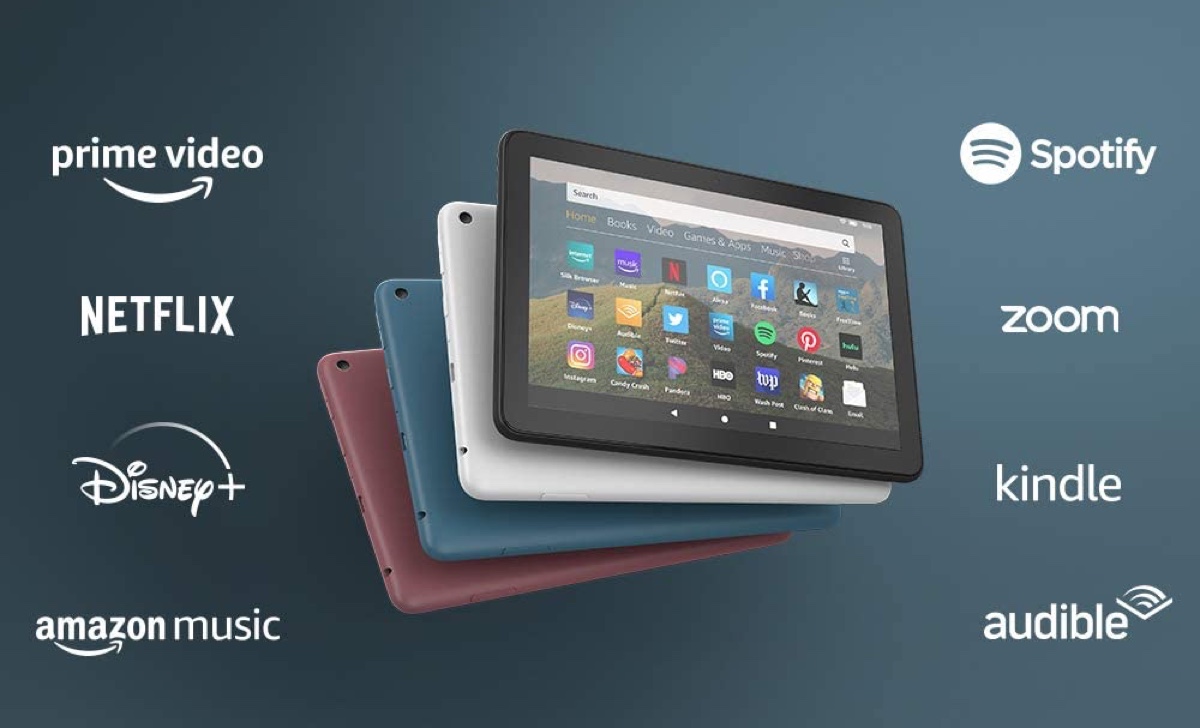 There’s a lot going on with this tablet despite its low price and unassuming aesthetic. You’re going to get that new 8-inch screen alongside twice the storage of the previous model with the option of upgrading to a massive 1TB via the use of a microSD card.

Despite being small, this tablet will last for up to 12 hours on a single charge, giving you more than enough time to browse the web, watch video, and listen to music. 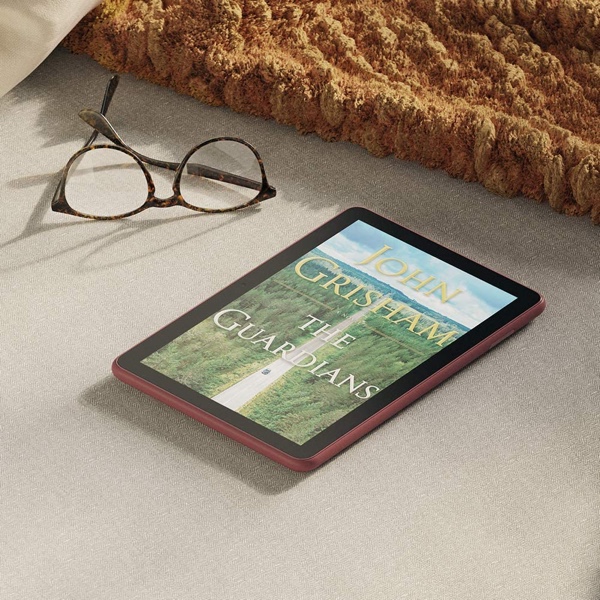 You won’t be left waiting for those things to happen, either. The 2GHz quad-core processor makes this tablet 30% faster than the previous model which is a fair old speed bump. And again, just look at the price!

Whether you’re watching the latest hit show on Netflix or catching up on the hot new TikTok memes, this tablet will have you ticking along for hours.

We don’t know how long to expect this deal to hang around so be sure to get in on the action now, while you still can.