Kuo: iPhone 12 Lineup Will Ship Without Any Charger In The Box

Apple analyst Ming-Chi Kuo has added yet more fuel to the fire that has the company deciding to ditch the charger that normally comes in every iPhone box. According to a research note picked up by MacRumors, Apple is nixing the charger altogether.

This is a rumor that has been circulating a fair bit of late and it still makes almost no sense to us, but it’s a rumor that’s impossible to ignore at this point. If Apple is truly doing away with the charger in the box, how will people charge their iPhones?

Kuo says Apple will sell a new 20W charger to them.

We’ve already seen leaked images of what claims to be that 20W charger. Apple only recently started offering an 18w charger in the iPhone 11 Pro box, so the jump to 20W is odd. It may allow some iPhones to charge more quickly, but at what price? We don’t imagine this 20W charger being cheap, after all. 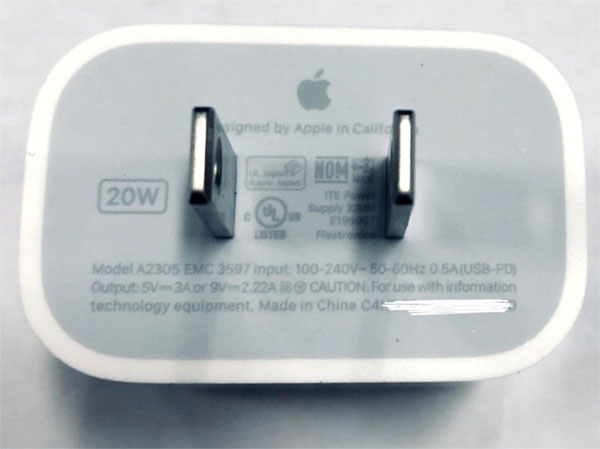 Apple is also rumored to be selling the iPhones without EarPods this year, something that makes a little more sense considering the popularity of AirPods right now.

Apple is set to announce the iPhone 12 lineup in September of October so we still have a few months to wait before we know exactly what Apple’s plans are. Whether those plans include a charger or not, we’ll have to wait and see.