Yesterday we posted some pictures of Tiger Woods second girl, allegedly by the name Jaimee Grubbs who claimed to have had 20 sexual encounters with the golf superstar when she was 24 years old in the year 2007. After digging up on the Internet for a bit more, we have found out some more pictures of Jaimee Grubbs. Credits for all the pictures goes to Busted Coverage. 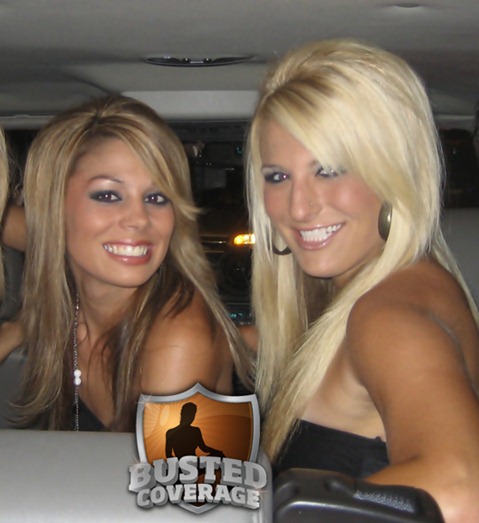 For those of you who don’t know, Jaimee Grubbs is a cocktail waitress in LA and she claims to have an affair with Tiger Woods, dating back in April, 2007. She said that the relationship was 31-months long and she has got voicemail recordings and text messages to back her claim. 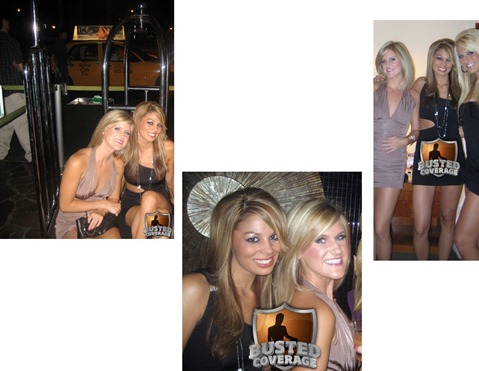