Controversy over the Tiger Woods alleged 31-months long love affair with cocktail waitress Jaimee Grubbs is still hot in the media and over the Internet. Grubbs had already claimed to have text messages and voicemails of Woods with her to prove her part of story in which she stated to have had 20 sexual encounters with the golf superstar. A large number of photos of her have also been posted all over the Internet. Today, UsMagazine.com has released the audio of a voicemail in which someone, presumably Tiger Woods, requesting the recipient Jaimee Grubbs to temper with her voicemail record and take his name off that. 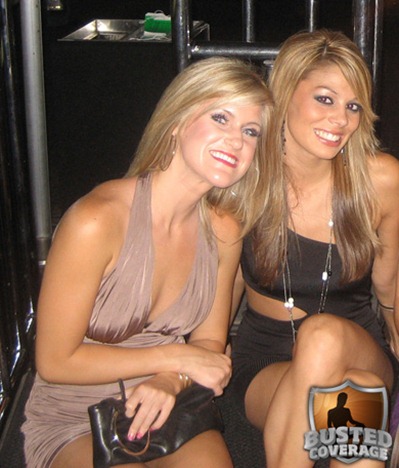 The written text of the voicemail in question is as follows.

Listen to the audio posted in the video above and judge it yourself. What do you think? Is the guy in audio really Tiger Woods?