We have already covered the entire Tiger Woods crash-gate saga which he met with last week. We have now found some exclusive photographs of the car crash which TMZ has managed to grab from the scene where the entire accident took place. You can take a look at these accident scenes and decide for yourself whether you are ready to buy the story that Tiger Woods has been peddling all over since crash day. There is no doubt that the golf superstar has played a bad stroke this time. 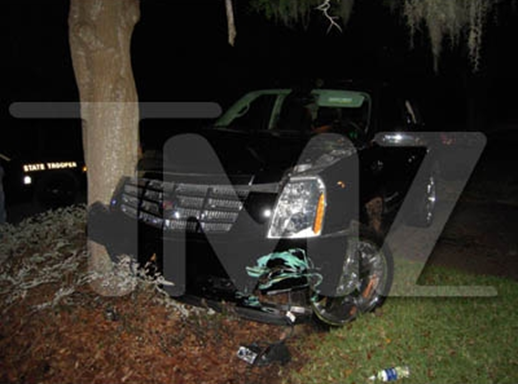 According to TMZ’s witness: “Tiger had a cut on his lower lip when emergency responders and witnesses arrived. The wound was bloody. Tiger was wearing shorts, a t-shirt and no shoes. It’s illegal in Florida to drive without shoes.” 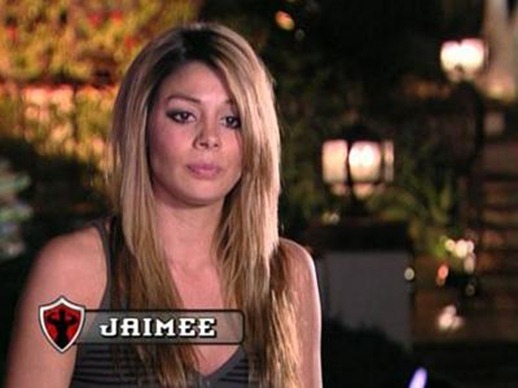 TMZ has also uncovered another woman by the name of Jaimee Grubbs. She is a cocktail waitress who claims to have met Tiger in Las Vegas in April, 2007 and had a 31-month long affair with him. There are voicemail recording of her and text messages to prove it. Let’s wait and see what Tiger has to say about this newly claimed affair.

If you liked this, then you may also like to check: