Gamers who want to play Fortnite on their iPhone or iPad without a controller can now do so via the Nvidia GeForce NOW Service, completely free of charge.

The company was previously allowing some gamers to play if they were part of a limited beta but has now opened touch-based Fortnite up to everyone. 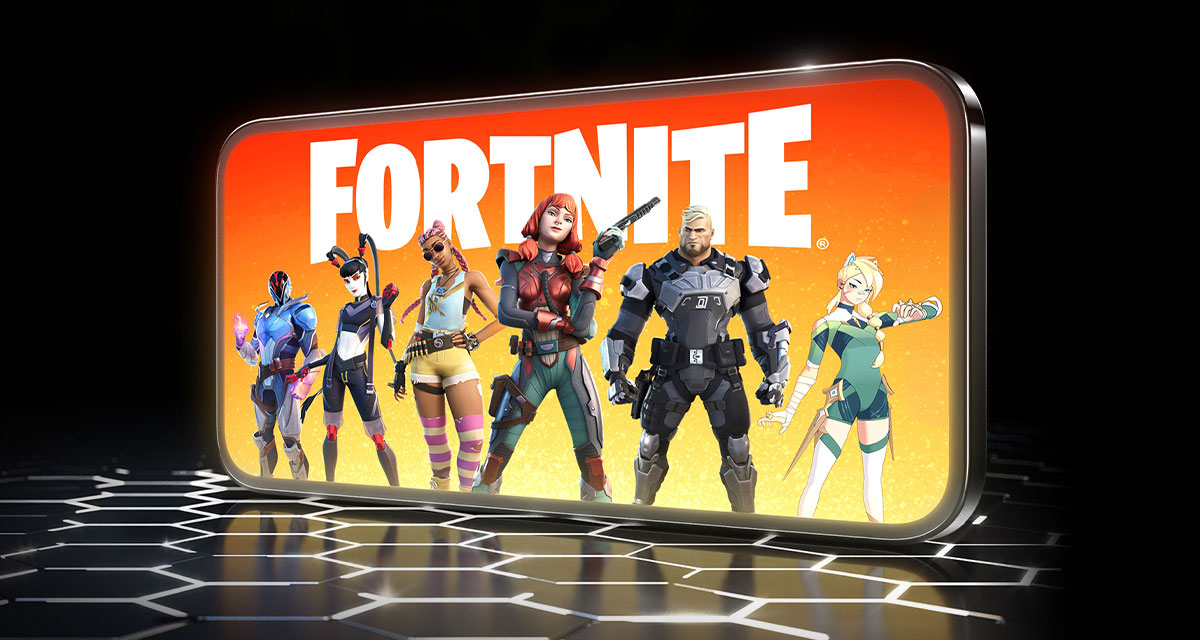 Fortnite was once available to gamers via the App Store but hasn’t been for some time now. Apple banned the game after developer Epic Games bypassed the App Store’s payment systems and there is little sign that the game could be allowed back any time soon.

That leaves cloud-based gaming as the only option and while Xbox Cloud Gaming recently brought Fortnite online for free, this is the first time that Nvidia has offered something similar.

The closed beta gave the GeForce NOW team the opportunity to test and learn, which resulted in optimized on-screen touch controls and game menus, with gameplay that feels intuitive. The end result is a touch experience for gamers to enjoy. 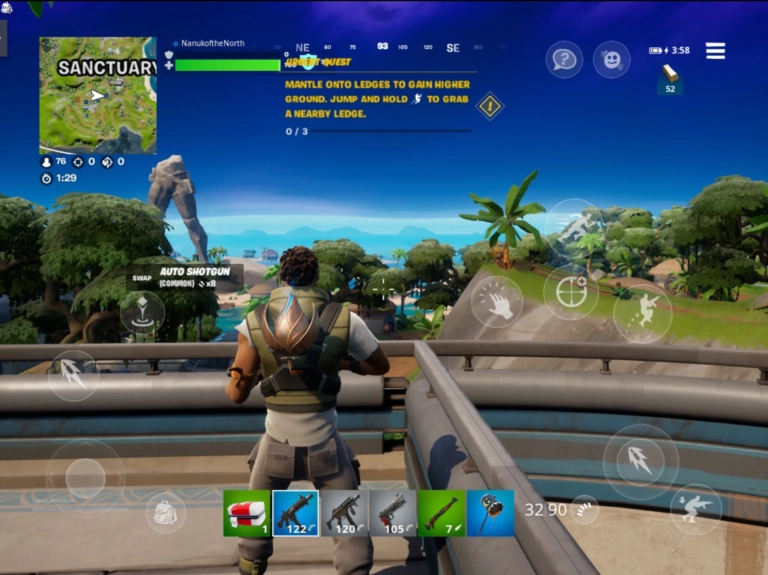 Gamers won’t need to pay for GeoForce NOW in order to play Fortnite, but they will be limited to one-hour gaming sessions if they don’t. A premium option does remove that limit for a fee, however.

Anyone who wants to play will need to create an Nvidia GeForce NOW account and link it to their existing Epic Games account in order to play.