Apple has released a new ad that highlights the way it and the iPhone protect people from having their information collected by data brokers.

The ad, which debuted on YouTube yesterday, highlights features like App Tracking Transparency and Safari’s various anti-tracking features. The ad itself, however, shows a young woman at an auction when she realizes it’s her information that is being sold. 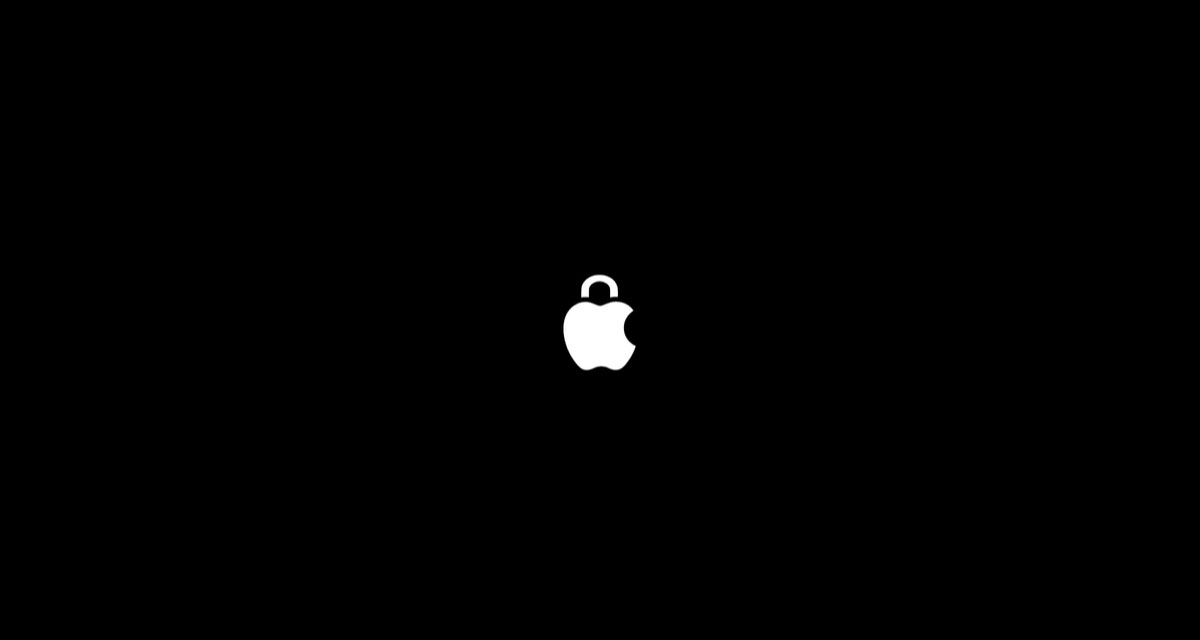 Data brokers collect information and then sell it to the highest bidder, something that Apple has already spoken about before.

Data brokers collect and sell, license, or otherwise disclose to third parties the personal information of particular individuals with whom they do not have a direct relationship.

Apple has long made a feature out of privacy across its entire lineup, but especially for iPhone. A whitepaper was shared in April of 2021 that explains how our data is handled during the course of a normal day and is worth checking out.

Apple also has a dedicated privacy webpage that shows what people can do, and which features they can enable, to try to ensure that their data remains their own and isn’t sold off to other companies. The App Tracking Transparency feature is a great example of one such feature because it forces apps to ask for permission before they can track you from one app to the next — something ad companies very much dislike.