The iPhone 5s may be the latest, and technically greatest iPhone on the market, but being a new device allied to a new OS, it has been experiencing its fair share of issues. Notably, users have been reporting that apps seem to be crashing on a more frequent basis, and according to research from Crittercism, there’s actually some truth in this notion. In fact, it would seem that apps crash twice as often on the newer of the two aluminum-clad Apple handsets, and although this is perhaps to be expected given the newness of device and the software, it’s still a bit of an eye-opener.

The processor, it would seem, is the main reason why the 5s is crashing a lot more than last year’s flagship release, but it’s likely a combination of that and the fact that iOS 7 is still riddled with bugs of its own. 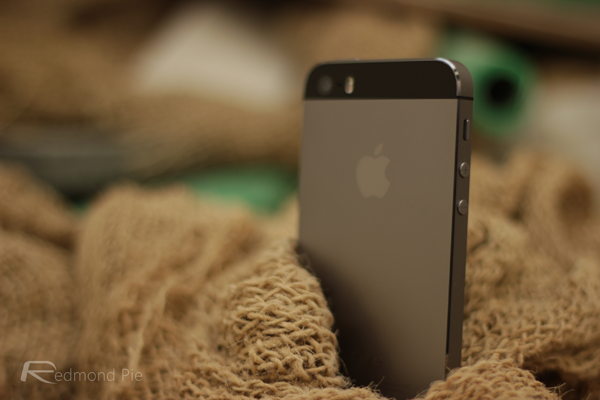 Apparently, according to the Crittercism research, apps running on the new iPhone 5s crash around two percent of the time, while both the iPhone 5 and iPhone 5 have an app-crash rate of a mere one percent. This means that at present, the iPhone 5s crashes twice as often as the iPhone 5 and iPhone 5c, and with the 64-bit processor being the main difference, the powerful internal component looks to be having some teething issues in adjusting to the new ecosystem.

It’s worth noting that while there have been quite a few issues with both iOS 7 and the iPhone 5s, it’s fair to say that the iPhone 5s + iOS 7 combination has made a comparatively smooth entrance to previous flagships, particularly given how many units of the Touch ID-enabled handset have already been shifted. 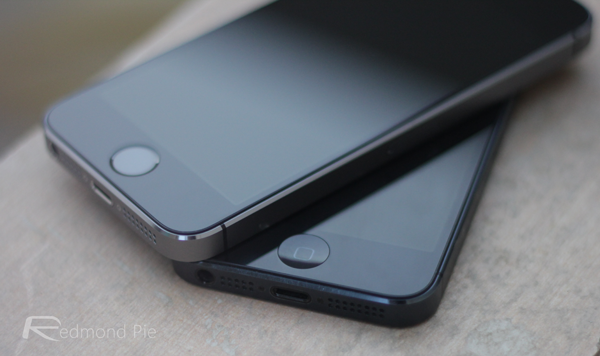 Still, with the news earlier on today that users of the iPhone 5s have also been experiencing the Blue Screen of Death, there is still work to be done before we begin to see the iPhone 5s perform in the manner to which we are accustomed with Apple smartphones. Work is still being done on improving things behind the scenes, and when the next version of iOS 7, presumably iOS 7.0.3, finally makes its appearance, we’ll be sure to fill you guys in on all of the details, so stay tuned!