The new versions of Android have been arriving thick and fast over the past year, and although Android 4.3 Jelly Bean is still only a couple of months old, Android 4.4 KitKat has already been confirmed by Google. Since it first came to light that Android 4.4 was incoming, the tech world has been diligent as ever in its search for details, and has just unearthed some screenshots of the upcoming release in action. As you’ll spot below, those previously-visited UI tweaks are present for all to see, as well as larger home screen icons.

Whether the world of Android is particularly keen for 4.4 KitKat remains to be seen, but one thing is certain beyond any question – we cannot wait for the Google-made LG Nexus 5. Despite having been on the market for well over a year, the Nexus 4 smartphone more than holds its own against some of the flagship handsets of today, and if Google can team up with LG to repeat that magic formula, we could have a real treat on, or rather in, our hands.

It is extremely likely that both KitKat 4.4 and the Nexus 5 will be announced alongside each other, and the blogosphere seems fairly convinced that this ceremonious union will begin on October 15th. If true, this means that both the device and the all-new software will be unveiled next week, and considering how many leaks and tidbits of legit-sounding info we’re currently seeing, the chances of the announcement occurring in the coming days would seem fairly strong. 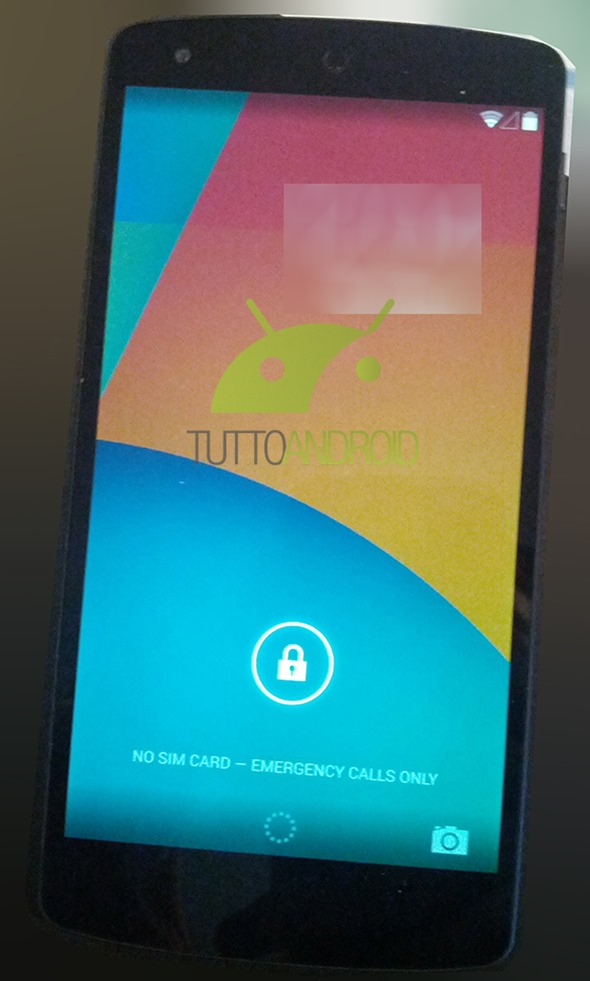 The screenshots show off bigger icons, which to us, look better than those of the current ones on Android Jelly Bean. Of course, since the Play Store is awash with launchers and apps for altering themes, it’s never been that big a deal, but with the stripped-down, stock version going clearer and bolder with its icons, the overall aesthetic – I think you’ll agree – is somewhat enhanced. 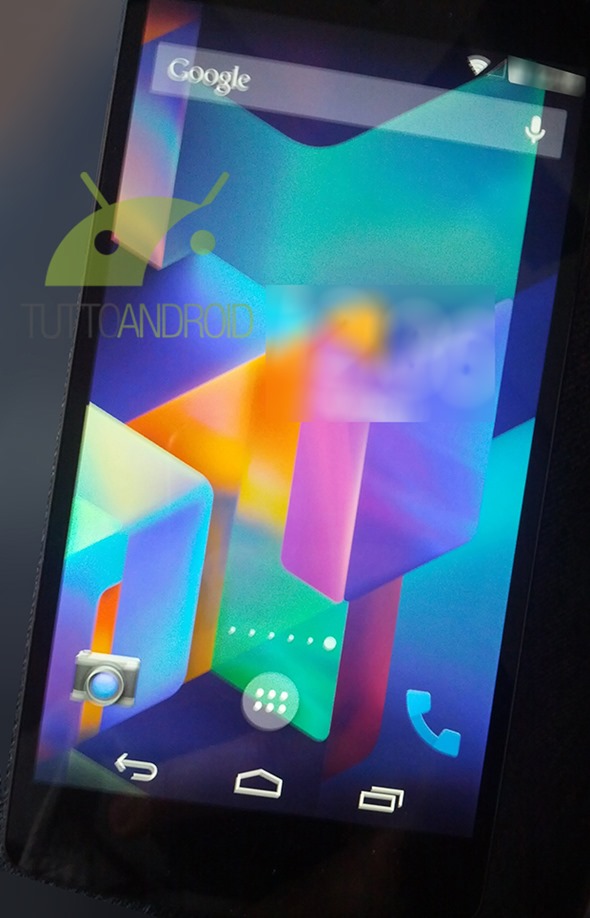 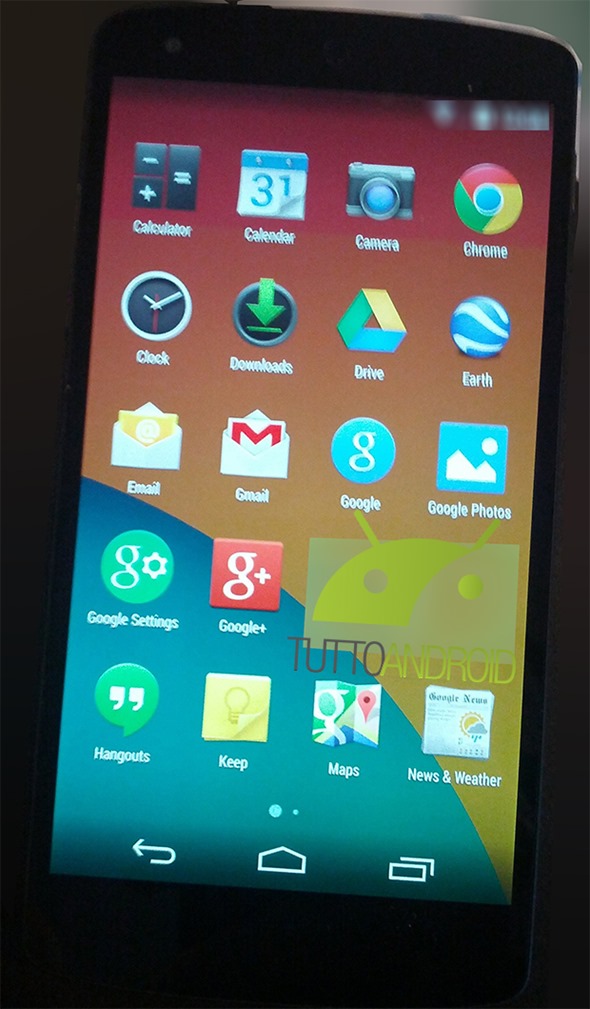 What do you think – are you looking forward to the Nexus 5 and Android 4.4 KitKat? Or are you, like us, much more hyped about the new hardware than the thought of an incremental bump to the Android operating system? Do share your thoughts and comments via the usual mediums below!