The jailbreak world is one that it is very easy to get confused in, and because there are some super-clever people hard at work trying to come up with and protect different ways of jailbreaking or hacking an iOS device, there are sometimes breakthroughs that give those people an opportunity to do some truly impressive things. 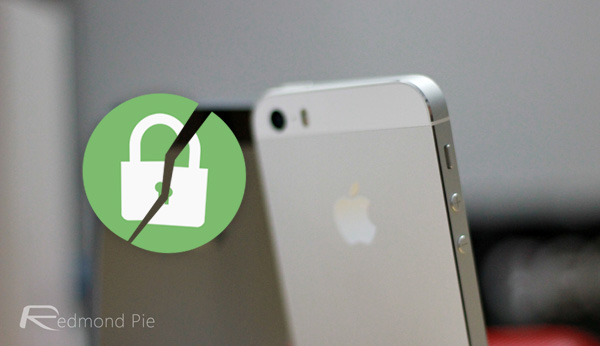 Often those breakthroughs are clear as day, and even laypeople can understand them or at least why they are important. And then there is the news that the iPhone 5s iOS 10 bootchain has been decrypted, with xerub, as mentioned earlier, already sharing the bootchain keys, and more are on the way.

Sounds impressive, right? Well, it is, because it gives those in charge of creating new jailbreaks a new avenue to move down, but beyond that, we really cannot begin to explain what it means. In truth, that may be a good thing because if everyone understood what these guys are doing then Apple would have less of a difficult time trying to stop them!

So right off the bat, what is a bootchain? It is essentially what Apple uses to ensure that only legitimate code is executed by an iOS device such as an iPhone or an iPad. This means that if you were to slap anything other than a signed version of iOS onto an iPhone, it would freak out and refuse to work, mainly because that chain is broken. The trick is breaking that chain intentionally and that is where bootchain keys come in. 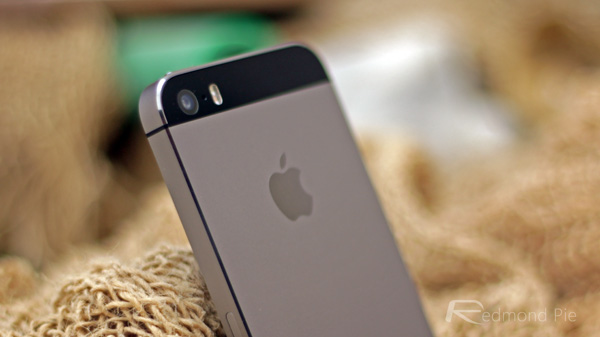 Unfortunately, simply having the keys does not allow one to, say, downgrade or jailbreak the device. What it does do is give hackers a new road to go down and has the potential to allow new exploits to be found in the future. This is good news, for jailbreakers at least, but it does not constitute a full-on win.

That happens when a new exploit comes out of it.