There is yet another twist in the “lost” iPhone 4G tale. The highly controversial search warrant of Gizmodo’s editor Jason Chen and affidavit (PDF link) has revealed that Brian Hogan’s (the guy who found the lost iPhone in a bar) roommate Katherine Martinson tip has led Apple and cops to the arrest of the iPhone 4G finder. She did this to save herself from any wrongdoings as Hogan used her computer to restore the iPhone OS following the remote wipe by Apple. 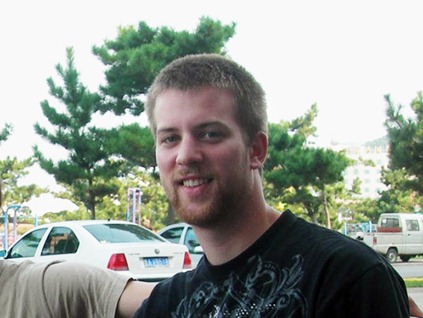 BGR has nicely broken down all the juicy tidbits as follows.

Apple is expected to unveil the next-generation iPhone for general availability at the annual WWDC 2010 conference on June 7. iPhone OS 4 is also expected to be released at the same event.

If you have missed the entire “lost/stolen” iPhone 4G saga, you can catch up on all the event as they happened (in reverse chronological order) by following the links given below. [via Wired]