Apple wasn’t kidding when they got Silicon Valley cops involved to investigate the lost iPhone HD/4G case. Last night, police entered Gizmodo’s editor-in-chief Jason Chen’s home (when he was away with wife) and held four computers and two servers in their custody and seized them. For those of you who don’t know, Chen was the writer who wrote about the next Apple iPhone on Gizmodo. 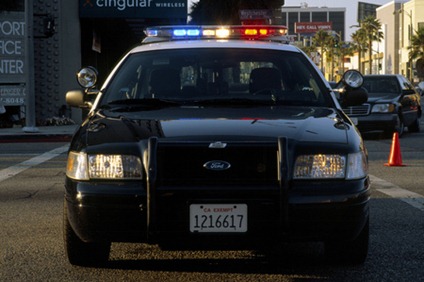 We are no doubt shocked about what has happened, and we did sort of saw this one coming but to this extent, we didn’t imagined. Jason’s encounter with the police described in his own words is given below. 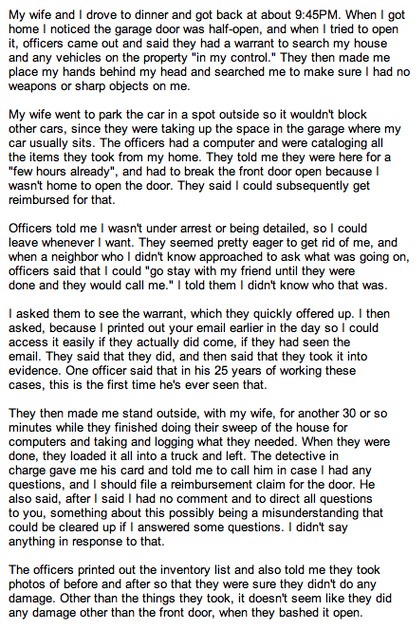 You can read the full details about what happened over at Gizmodo on this link here.

Is this what you get for screwing around with Steve Jobs and Apple? You bet!