Some folks over at a Czech Republic site have closely examined the screen of one of the leaked prototype models of the next-iPhone under microscope and they have found it to be much denser than the current-gen iPhone 3GS model. This close examination of the screen has also confirmed the IPS panel screen (like iPad) for the next iPhone, with a high-resolution of 960×640 pixels.

The difference in screens between iPhone 3GS and the next iPhone can be clearly seen in the images attached below. 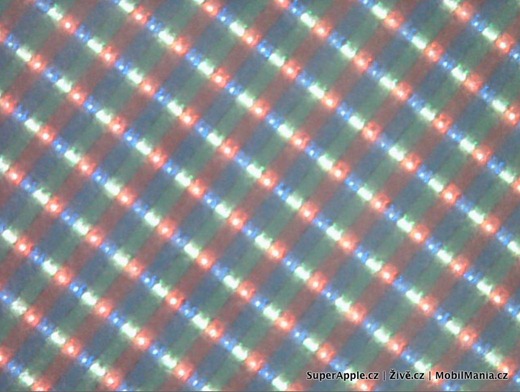 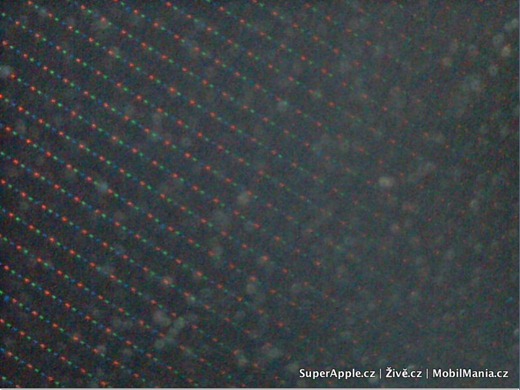 Apple is expected to unveil the next-generation iPhone for general availability at the annual WWDC 2010 conference on June 7. iPhone OS 4 is also expected to be released at the same event. [via Engadget]