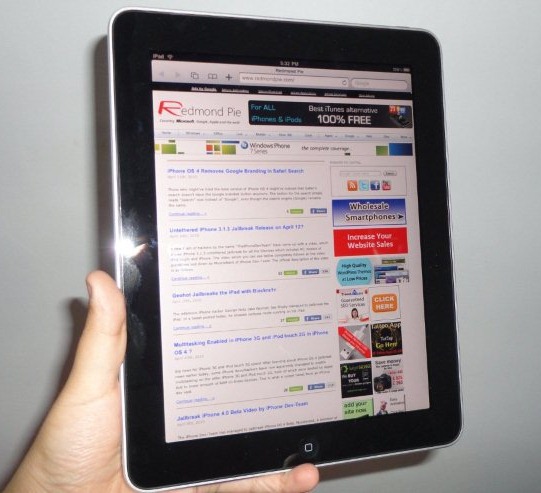 Customers around the world are experiencing the magic of iPad, and seem to be loving it as much as we do. We appreciate their patience, and are working hard to build enough iPads for everyone.

These numbers speaks for the magical device. Surely a straight punch in face for those who said that it wouldn’t last that long, and that “it had a bad design” or “it’s just a large iPod touch”. No it’s not! Having sold so many units, the iPad can be termed as a milestone in technology. It’s just a brilliant device. These sales are ample proof of that! [via Apple Press]