Apple announced iPadOS 15 last week during its WWDC opening keynote and we’re still learning more about it as developers spend time testing it as part of the initial beta program.

One of the things we have learned is the fact that iPadOS now supports NTFS, but also that there’s a new progress bar when transferring files. 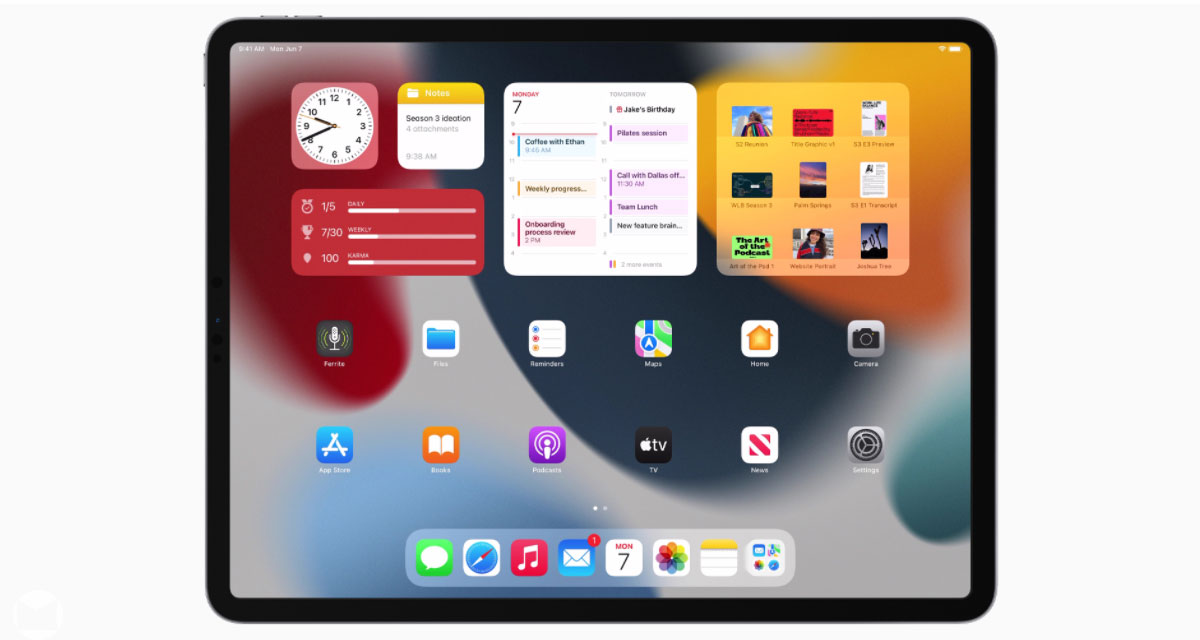 With iPadOS 14, users who transfer large files have no way of knowing how well that transfer is progressing. With iPadOS 15, that’s all changed. A new progress bar appears when a transfer is underway and users can keep tabs on completion as the files move around. It’s a small but significant change for people who use their iPads to manage files.

As 9to5Mac also notes, new NTFS support has been added, too.

If you plug an NTFS-formatted USB stick into the iPad, it can now be read by the Files app. It’s worth noting that this is only partial support, just like on the Mac, so you’ll only get the read-only mode without being able to add files to the USB storage. Still, much better than not even being able to see the files on an NTFS flash drive as in iPadOS 14.

As Apple continues to push the iPad Pro as a computer, not to mention a Mac replacement, support for NTFS is a big deal for those who use external storage devices that are formatted that way.

Apple will make iPadOS 15 available to the public later this fall, with a public beta set to kick off next month.