While the iOS 15 update will be available for all the same devices as the iOS 14 one from last year, there are still some things to keep in mind – because not all features will work on older devices.

Apple hasn’t done a great job sharing details on exactly what will work on which devices, but fear not. We have your back.

Features that require an A12 Bionic or later chip 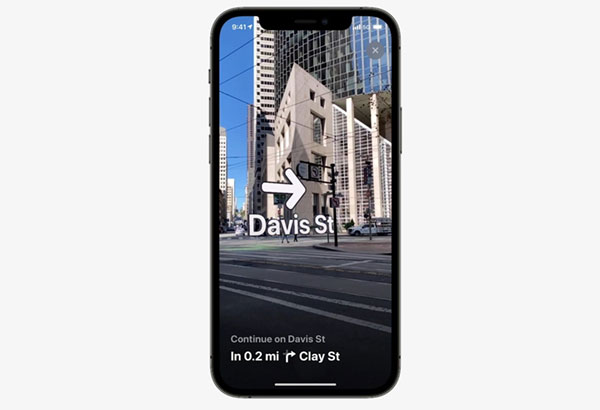 Some features will only work on an iPhone 12 or newer, although some require 5G so that makes sense, really.

The new iPhone 13 lineup, set to be announced in September, will support all of these features and more.