Apple has today announced Lockdown Mode, a new feature that will limit the potential attack vector of iPhones, iPads, and Macs for those who find that they are particularly likely to be on the receiving end of spyware and other attacks.

Apple announced the new feature via press release, saying that it will be available in the next version of its iOS 16, iPadOS 16, and macOS Ventura betas and will also be available as part of the final updates that will ship this fall. 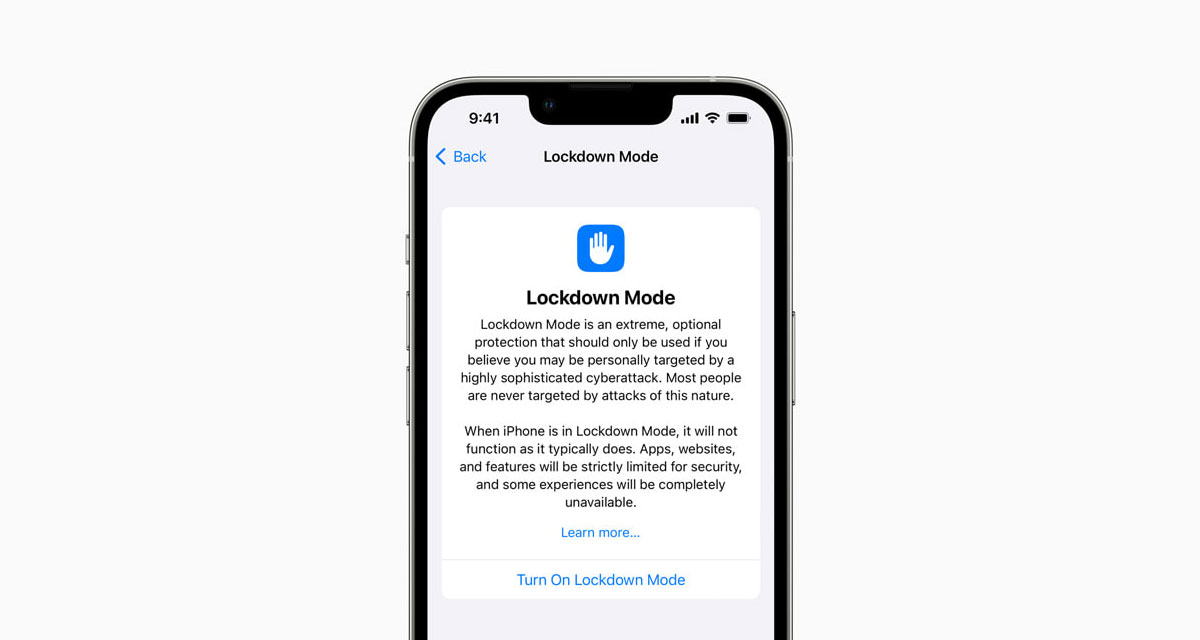 Apple has also announced a new $10 million grant to “support organizations that investigate, expose, and prevent highly targeted cyberattacks, including those created by private companies developing state-sponsored mercenary spyware.” Apple says the grant will be made to the Dignity and Justice Fund that was established by, and is advised by, the Ford Foundation. 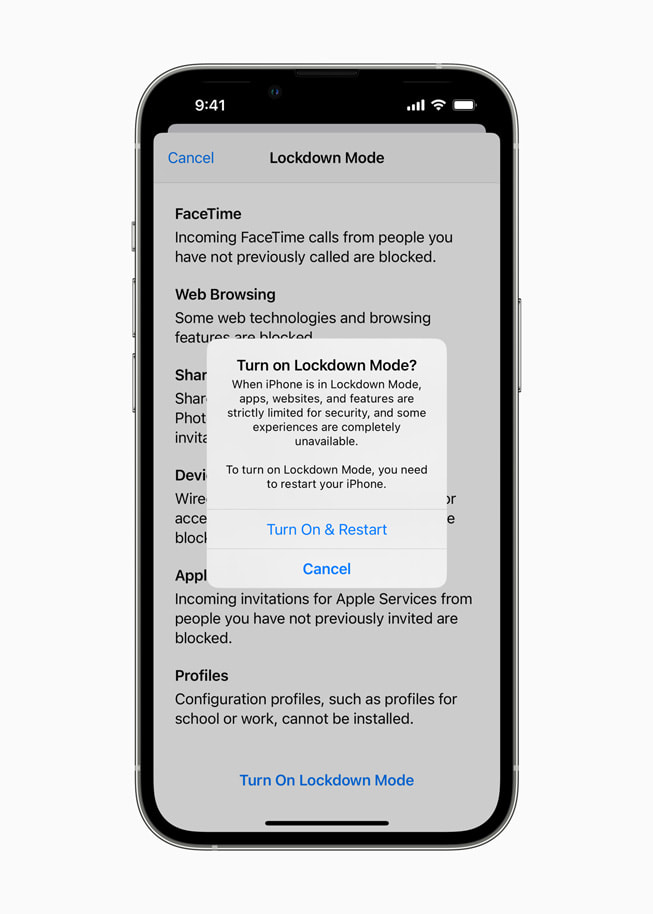 Apple’s new software updates are all set to be made available to the public in or around September and while Lockdown Mode won’t be needed by most, it could be a vital one for journalists and other people at risk of attack.