Apple has today released a number of beta 3 updates to download as it works to get the tvOS 16, watchOS 9, and macOS 13 operating systems into a state where they can be made available to the public.

Apple’s early developer betas can be some of the worst in terms of stability and performance and the first two releases have suffered from their issues. But now that the third betas are here we can hope that things have improved slightly — and now that people are installing them we will surely find out soon enough!

Apple’s macOS 13 Ventura update is now available for download in its third beta iteration for those who already have the correct developer profile installed. The update brings with it a new multitasking system via Stage Manager as well as a feature that will allow people to use their iPhone as a webcam. Improvements to built-in apps like Mail and Messages are also included.

Apple’s watchOS 9 update brings with it a handful of new watch faces as well as improvements to Workouts and more. Those installing will need to have the correct developer profile installed and then make sure they have at least 50% of battery when kicking off the update. 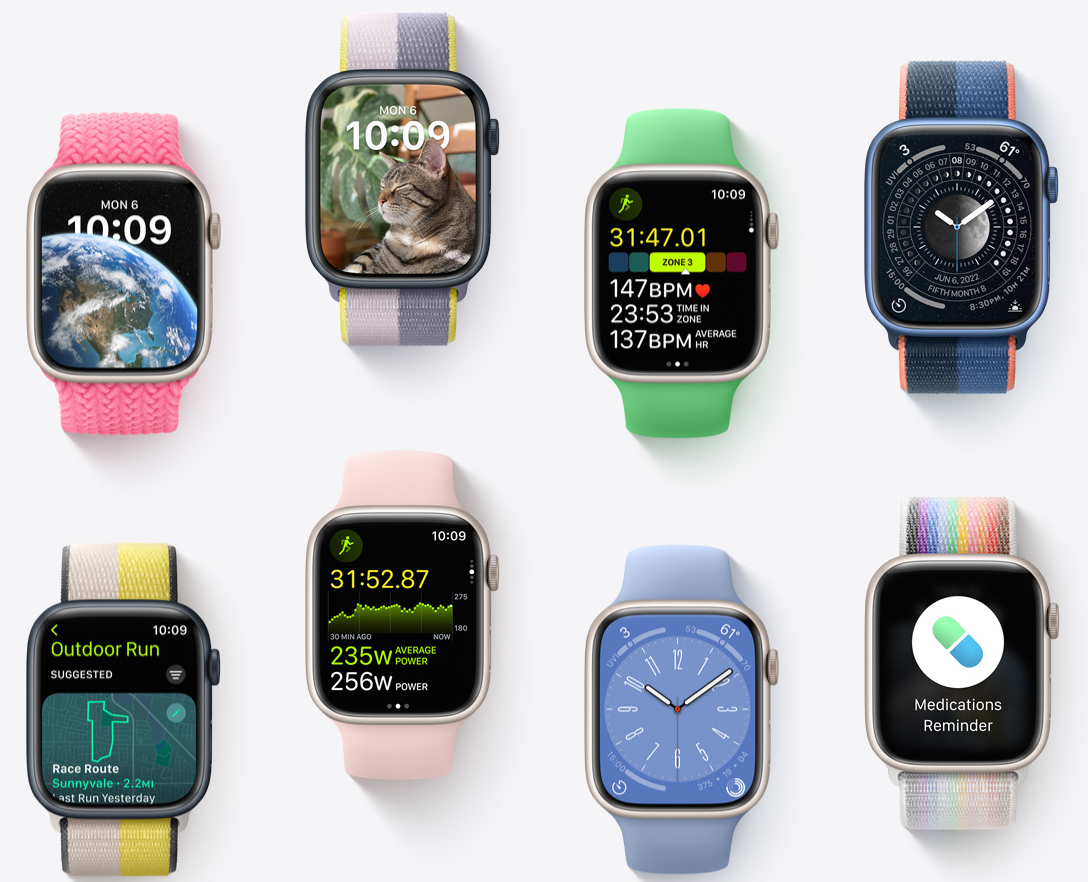 Apple has been coy on what’s new in the latest tvOS 16 update but beta 3 is now here. We know that tvOS 16 will benefit from new support for Nintendo Joy-Cons and Pro Controllers while the TV app is gaining support for HDR10+. Developers can install this update now so long as the required profile is installed via Xcode.