Apple recently made the first beta release available to developers and people who have been testing it have found a few improvements — including the new notes feature as discovered by 9to5Mac. 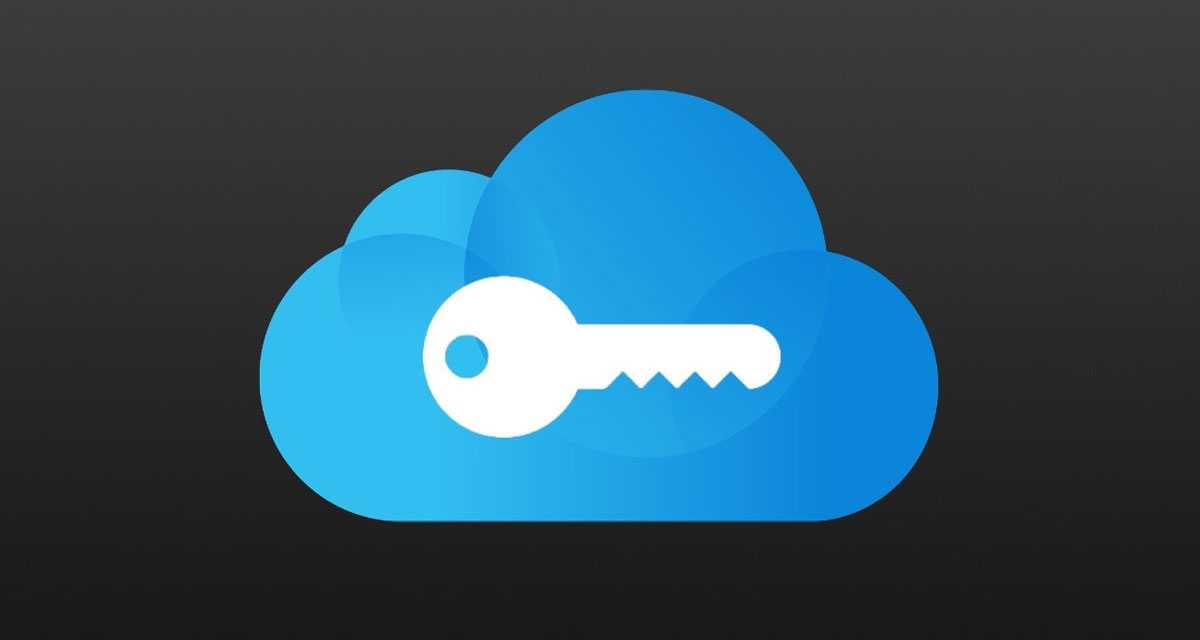 While Apple has long allowed people to keep their passwords in Keychain, there has been one glaring omission all this time. That’s now been rectified and Apple now offers a place for freeform text to be entered. That text could be anything and it will always be available, just as it would if you were using a dedicated password manager.

Just like the usernames and passwords saved in Keychain, the text is also protected by Touch ID and Face ID, ensuring nobody can see its content without authenticating first.

However, none of this fixes the biggest problem with Apple’s Keychain system — the fact that there is still no app for managing passwords. Keychain can be found in the Settings app which limits its functionality and interface. Hopefully, that is something that Apple gets around to fixing in a future update. It’s undoubtedly required if Keychain is to ever truly compete with apps like LastPass and 1Password. 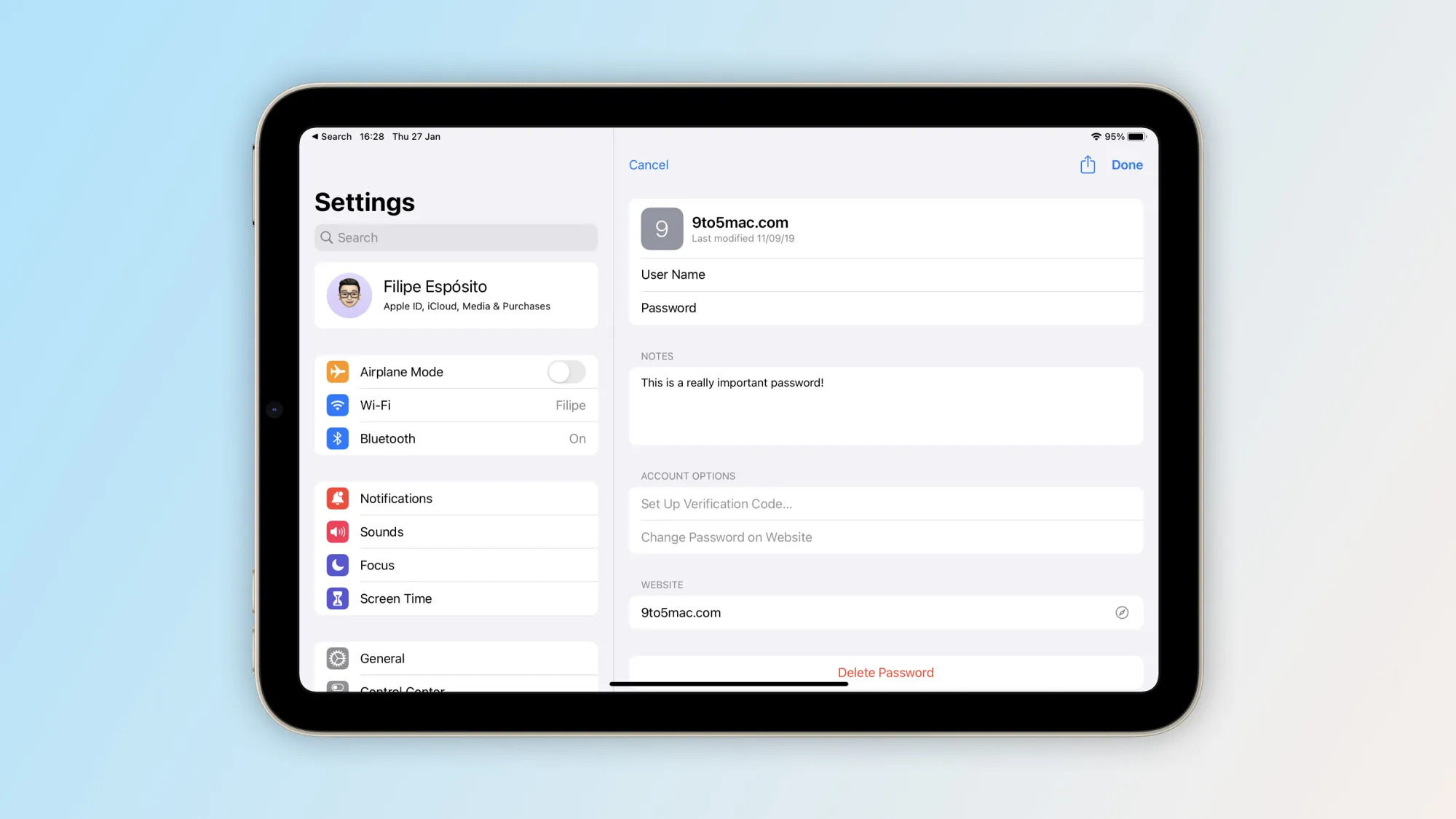 While the first iOS 15.4 beta is now in the hands of developers there is no telling when it will be made available to everyone. Expect it to be a matter of weeks however, with more betas expected before the big day.