iOS 15.4 Hints At A New App For Trading In Old Devices

Apple has made the first beta of iOS 15.4 available to developers and it appears that the update is laying the foundations for a new feature that will change the way we trade in old devices.

According to code strings found within iOS 15.4 files by 9to5Mac, Apple is working on a new “Trade-in Tool” that will scan devices that are to be traded in, presumably to allow it to check for physical damage and to then adjust the amount of money that will be handed over. 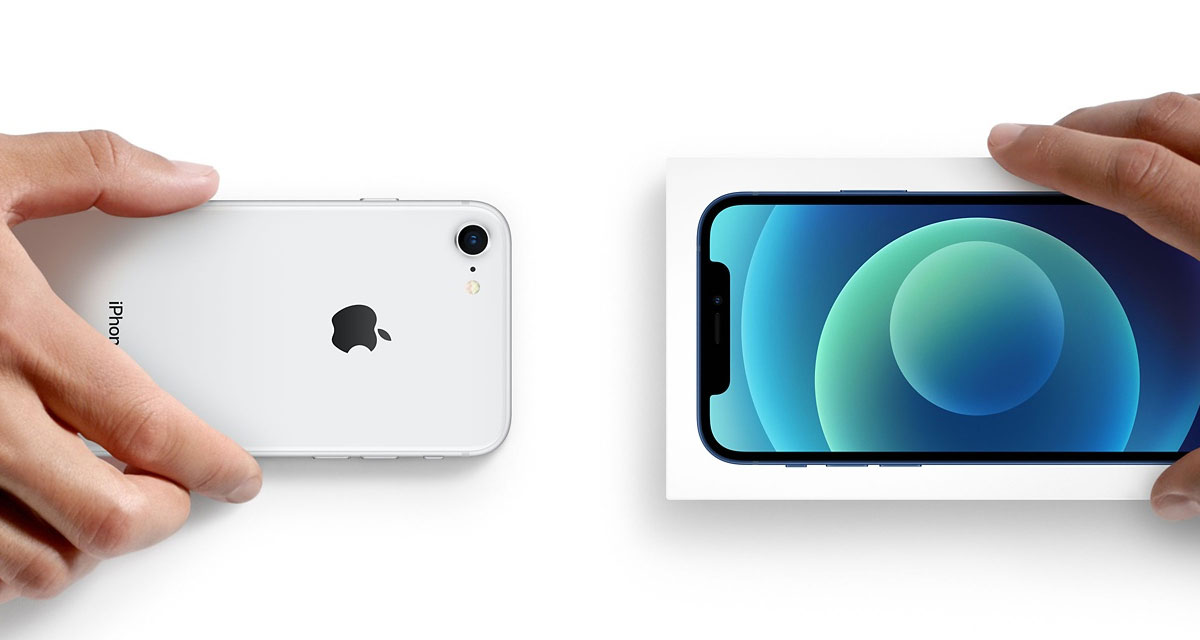 The new Trade-In Tool was found by 9to5Mac in the internal files of iOS 15.4 beta 1. As suggested by the system strings, the tool will help users get through Apple’s trade-in process, which gives credit for your next purchase at the Apple Store when you send your old device to Apple.

Apple currently gives people a price based on the answers that they give and then adjusts that price once they receive the device, based on any defects and damage they find. It’s likely that this new system will be designed to prevent the need for that.

Apple’s iOS 15.4 is now available in its initial beta form and it isn’t clear whether this release will include this particular feature in a future beta. Right now it’s all under-the-hood and cannot be used.