iOS 15, macOS 12 and tvOS 15 public beta 1 seed release date has been announced. If you don’t exist within the developer community but still want to get your hands on one or more of these firmware versions, then here is everything that you need to know.

Apple recently held its second entirely virtual WWDC event that not only welcomed developers to a week of lab sessions and engineering talks but also introduce the world to the all-new versions of macOS, iOS, and tvOS for all compatible Mac, iPhone, iPad, and Apple TV hardware. 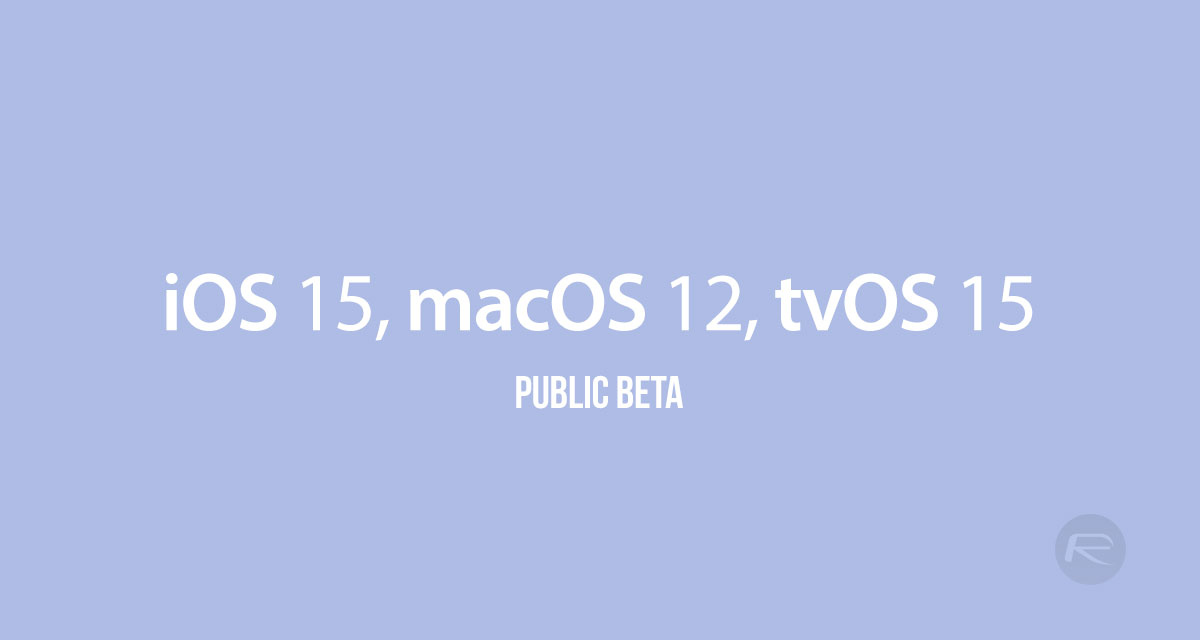 None of those firmware versions will make it into their final form until later this year and while all are currently available for registered developers to download, that doesn’t necessarily help the general public.

Following on from recent tradition, Apple will also be offering iOS 15, macOS 12, and tvOS 15 as free-of-charge beta downloads through the Apple Beta Software Program. Those who are registered, or who wish to register, will be able to access iOS 15 and macOS 12 by some time next month. Additionally, tvOS 15 will also be offered for all compatible Apple TV hardware but it’s likely fair to say that tvOS won’t have nearly as many downloads as the other two platforms available.

It may be slightly disappointing that members of the public have to wait a little longer than developers to get their hands on these new firmware versions but it also works out nicely in the long run. A delayed release means that Apple has a little longer to iron out any initial bugs or issues that are found from developers stress-testing the first releases.

Those who want to experience their own fun with the public betas can sign up for the public beta program now at beta.apple.com in advance of the macOS, iOS and tvOS releases in a few weeks time. Signing up is free, but please do remember that these betas are exactly that – beta releases that are not intended to be installed to the primary driver devices. Keep all of that in mind when deciding to download and install.