Apple only released iOS 14 and iPadOS 14 to the public on September 16, but both updates combined are now installed on 26% of devices, according to numbers shared by Mixpanel.

Those numbers come from mobile ad impressions as well as the user agent presented when a device visits a website. With that in mind it’s important to remember that these numbers aren’t 100% accurate, but they do make for interesting reading. 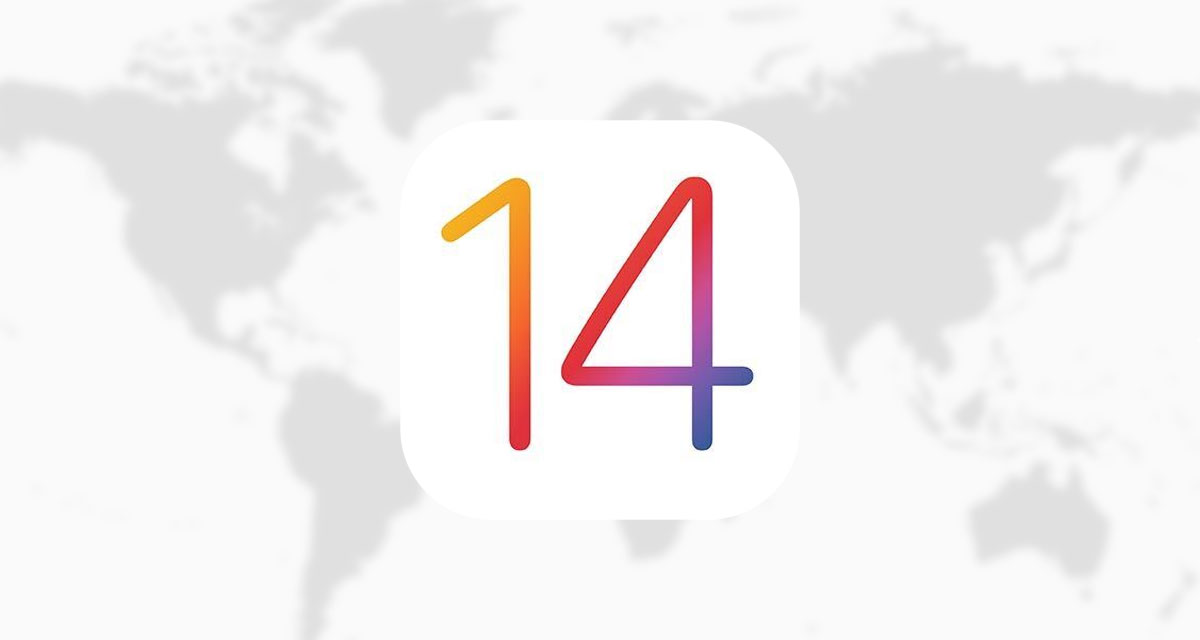 That’s particularly the case when you take the numbers from 2019 into account. At the same point last year Apple’s iOS 13 was installed on around 20% of devices, suggesting the iOS 14 and iPadOS 14 updates are being installed more quickly than the previous year.

The reasons for that could be many. People have very much taken to the arrival of new Home screen widgets and there are plenty of other reasons to take the plunge and update this year, too. Being able to set default apps, a change in the way incoming calls are handled, and more all help to make 2020’s round of updates appealing.

With Apple still yet to announce its 2020 iPhones it’s likely the company will share some official figures when it holds a special event next month. 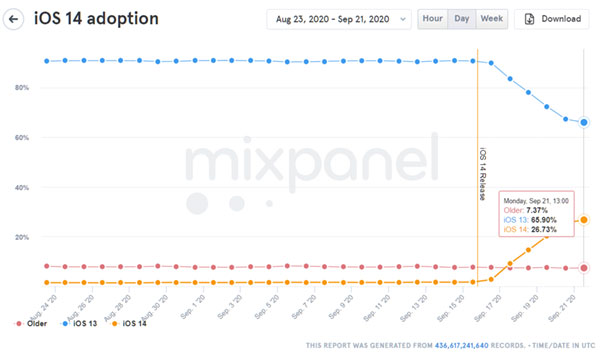 We can probably expect CEO Tim Cook to share how quickly people are updating and, very likely, how that compares to Android devices.

As for the adoption trend, do check out the interactive data compiled here at Mixpanel.