Apple isn’t likely to announce iOS 14 until WWDC in June, but 9to5Mac has been able to get their hands on snippets of code already. And some of those snippets suggest that we can look forward to a new, life-saving health feature.

We’ve heard rumors of Apple’s intention to add blood oxygen level monitor to Apple Watches before, but it hasn’t come to pass.

Much the same as sleep tracking, it’s likely the ability to keep tabs on blood oxygen levels will arrive at some point in the future. It’s just a matter of when.

Now, according to iOS 14 code, it appears that the feature is closer than ever to being released. It isn’t yet clear whether it will be a feature reserved for Apple Watch Series 6 users later this year, or if it will be available to those using existing Apple Watches.

The importance of good blood oxygen levels is obvious. A level of between 95% and 100% is considered to be sufficient, with problems setting in if that level gets below 80%. Risks of heart attacks and other issues increase as the percentage falls, so having an early warning of a low blood oxygen level can potentially save lives. 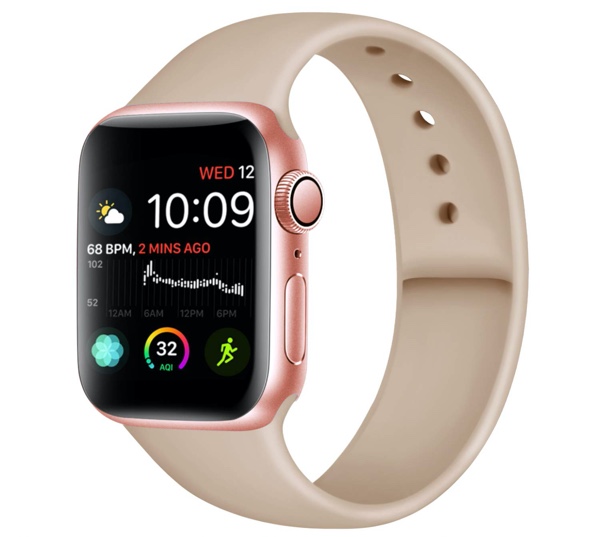 Some of Apple Watch’s competitors already support the same feature, including the inexpensive Fitbit. It’s also thought that the sensors already built into Apple Watches should be capable of monitoring blood oxygen levels, so our hopes are high that we won’t need to buy a new wearable to get the feature later this year.