A brand new tfp0 bug has been exposed on Twitter via user @08Tc3wBB offering support for up to A13 devices running Apple’s latest iOS 13.3 operating system. The new bug has been validated by Raz Mashat and lets the jailbreak community go into the festive season with yet more positive jailbreak-based news to digest. 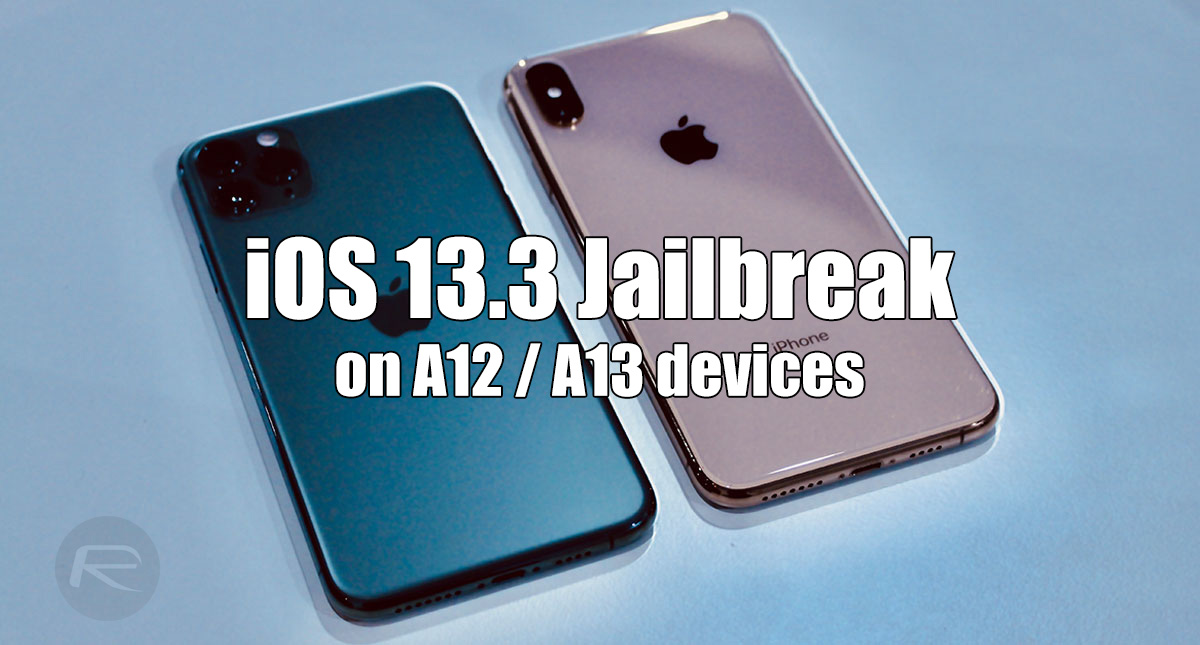 With the confirmation of the bug coming via a trusted source, it means that we could potentially see a new jailbreak, or an updated version of existing jailbreak, that supports iOS 13.3 running on Apple’s latest smartphone, the iPhone 11 Pro/Max.

At the time of writing, not even the extremely powerful and impressive checkra1n jailbreak which relies on the bootrom-based checkm8 jailbreak isn’t capable of liberating Apple’s latest hardware.

It also seems that the new tfp0 is capable of exploitation on Apple’s A12(X)-based devices. Those devices are currently only jailbreakable running firmware up to iOS 12.4.1 using the Chimera or Unc0ver jailbreaks. For the punters out there who are still using an A12(X) device, it would mean that they would be able to upgrade to iOS 13 and beyond for the first time and still be able to jailbreak their iPhone and get access to Cydia. iOS 13.3 is jailbreakable using the aforementioned checkra1n but only on Apple’s A7-A11 devices. That supports stops at iPhone X, which is a device that was released back in 2017.

As is usually the case with discoveries such as these, there is very little information known immediately and it is currently unknown whether or not @08Tc3wBB will actually go into the public domain with the showcased tfp0 bug or whether or not it will be kept private and within security research circles. Historically speaking, we have seen bugs like this discovered and then merged into a fully-fledged jailbreak. We have also seen researchers keeping the bugs private and creating presentations around them to be hosted at security conferences.

For what it’s worth – as mentioned earlier – security researcher @RazMashat is vouching for the authenticity of this exploit actually working as described, and shown in the video.

If this is your area of interest, then as always, we will bring more as and when it becomes available. Stay tuned for more.