iOS 13 Photos App Video Editing Features: Here’s How To Use Them

Here’s how to use the new iOS 13 Photos app photo and video editing features on your iPhone, iPad, or iPod touch.

With iOS 13 now released, there are a ton of new features to get to grips with. Some of the ones you’re most likely to bump into most often are the new photo and video editing features as part of the redesigned Photos app. 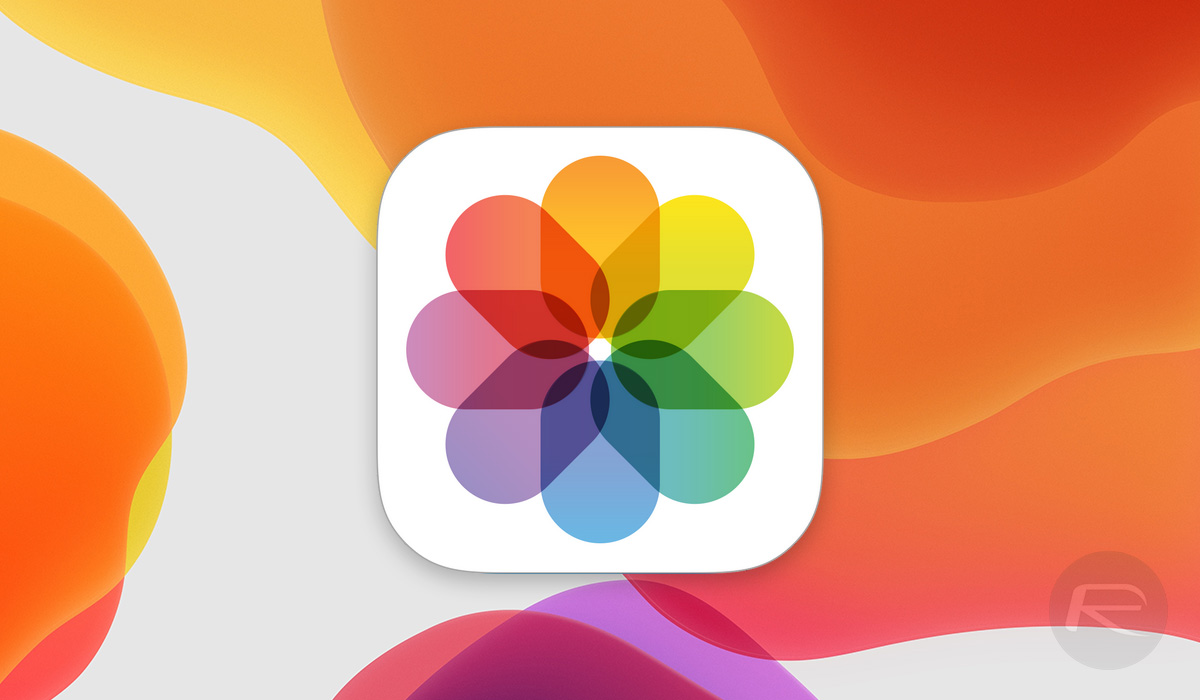 While previous versions of iOS have always allowed you to edit photos to some degree, iOS 13 is the first that has made it possible to edit videos beyond a simple trim. That makes the Photos app much more powerful this time around.

Here, we’re going to run through some of the new features you’re going to want to check out when you have updated your device to iOS 13 or iPadOS 13.1. 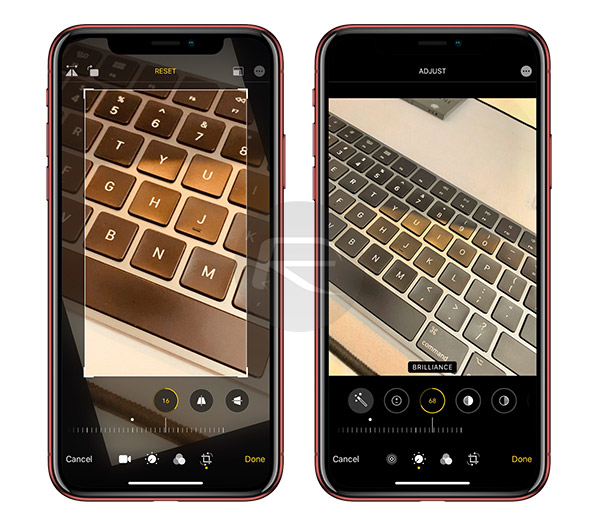 As always, the best way to learn how to use these new features is to take a test photo and video and then use them. All that really matters, though, is the fact Photos is now a much better option for altering photos and videos than it’s ever been.