Now that we are firmly into 2018, all eyes continue to turn to Apple with a view to working out just what the company will do to the iPhone and iPad this year.

While hardware is interesting in itself, it’s the world of iOS that is getting a lot of attention right now with the rumors continuing to suggest that this year will be one of maintenance rather than adding huge new features or redesigning the interface from the ground up. 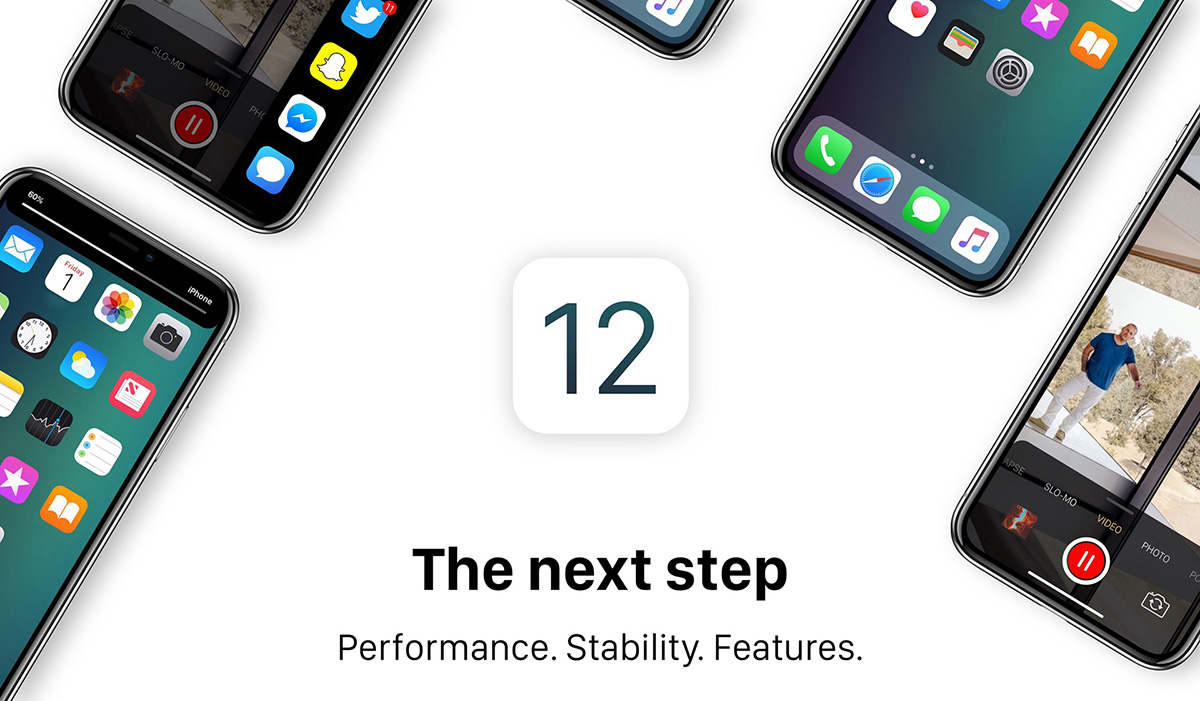 That doesn’t mean we won’t have a lot to get excited about when iOS 12 is announced at WWDC 2018 soon enough, and we now have a gorgeous concept showing just how iOS 12 may look when it’s unveiled.

Created by designer iOS News And More, the concept includes ideas for many different facets of iOS, most of which we find highly unlikely to actually arrive in iOS 12, if at all. That doesn’t mean it isn’t great fun to drool over the concept art and wonder just what we will be treated to come announcement time.

Starting out with the Home and Lock screens, this concept calls for a new ability to swipe down on the latter in order tot see weather and other at-a-glance information. There’s also a security feature that would allow Face ID to be used to lock and unlock specific apps. Oh, and the concept also suggests the idea of removing all app names on the Home screen – something jailbreak users have been doing for years.

A new Guest Mode is particularly interesting to us, allowing an iPhone to be handed to another user with, presumably, limited access to applications and private data. Think of this as something that would be useful in emergencies, for example.

Interestingly, the concept also mentions a new App Bar that would be invoked via a swipe from the right side of the screen. Revealing favorite apps, this bar reminds us of a similar feature employed by Samsung on its own flagship devices, although it’s unclear whether that was the inspiration here. 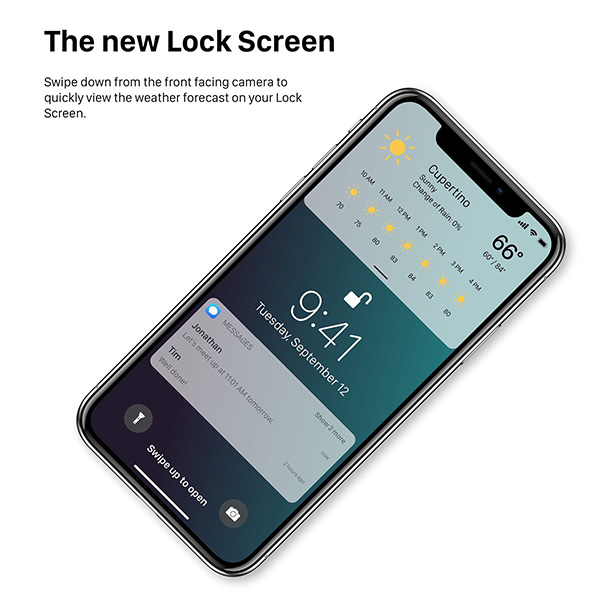 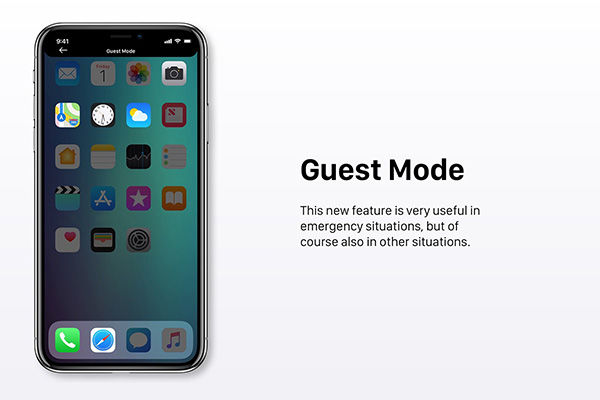 There are, of course, other tidbits in this concept that we think could be great additions to iOS. Be sure to check out the full concept on iOS News And More on Behance if you want to get the lowdown. 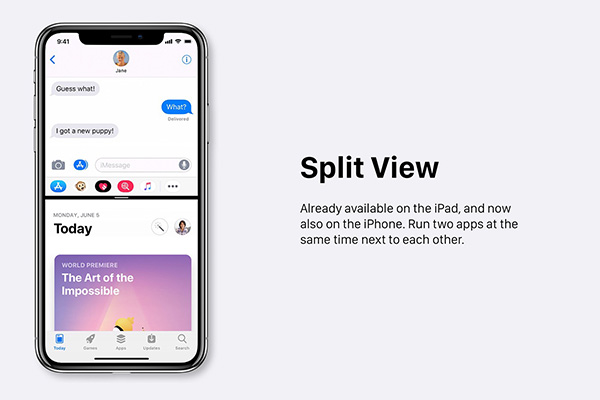 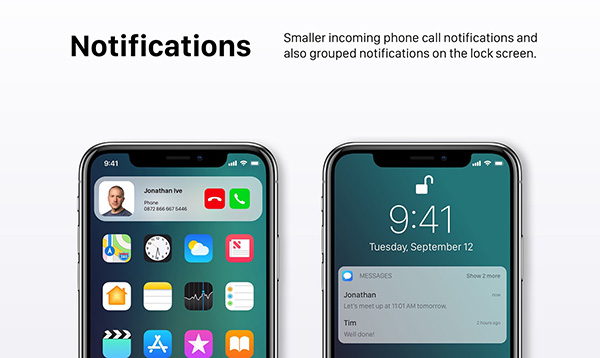