It wasn’t really up for any question or debate but Apple has, once again, used the opening keynote of its annual Worldwide Developers Conference (WWDC) to unveil the next-generation of iOS and provide an initial developer seed into the community. 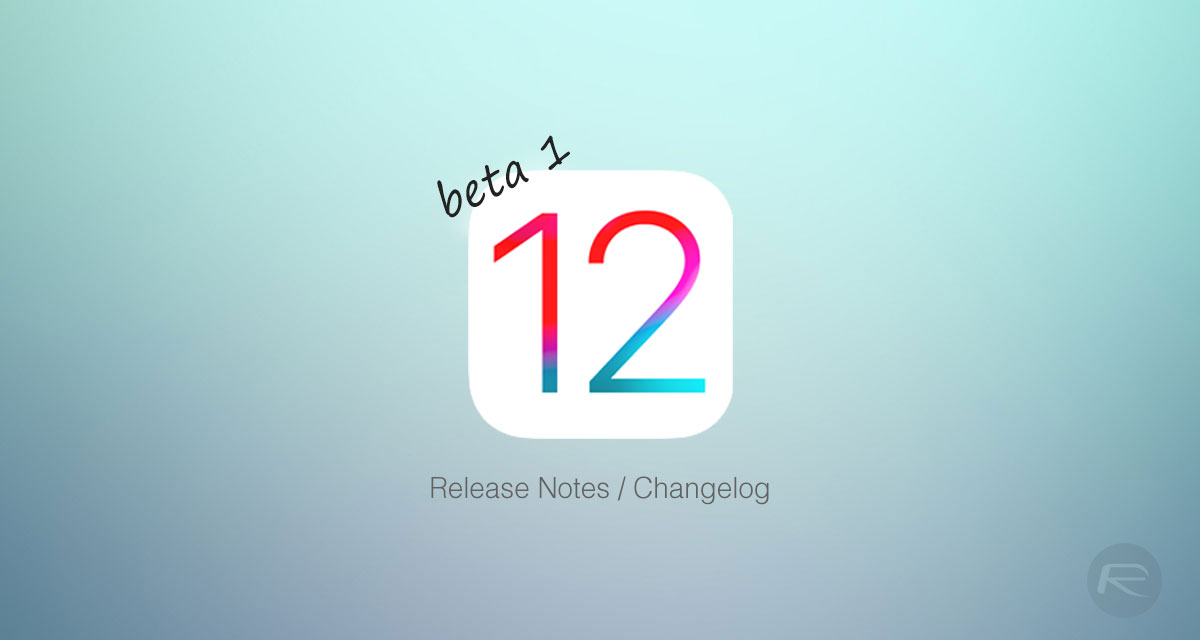 In addition to lifting the covers from iOS 12, Apple also took the opportunity to dive into some of the new features on-stage and talk about the general overarching improvements that will be presented to the public later this year. The company has also released a set of official release notes with the initial pre-release seed.

Apple tends to give full verbose and user-friendly release notes to the public only when a new version of iOS is pushed out into the public domain for global consumption. Where developer previews are concerned, such as this initial beta of iOS 12, a more technical changelog is generally provided which covers improvements in frameworks and underlying technologies, as well as highlighting fixes, features, improvements, and issues within the firmware which are known to be currently broken or problematic.

These areas are extremely important as they essentially inform developers where issues will arise so that they know what they’re dealing with.

Developers, unlike an average public tester, will use the new iOS 12 beta to actually test their current and new apps to make sure that everything plays well and functions nicely with iOS 12. If not, then they have plenty of time to update their apps to offer full iOS 12 compatibility with new APIs prior to the firmware going live later in the year.

The release notes are also a wonderful way for developers and testers to get a first-hand understanding of Apple’s thought processes and how the company goes about developing a major platform like iOS.

You can find the release notes below, including official Apple notes and known issues for iOS 12 beta 1.

For new iOS 12 features in general, check out out announcement post from here: iOS 12 Features, Release Date And More Announced, Here’s Everything You Need To Know.