As expected, on the back of Apple’s opening keynote of this year’s Worldwide Developers Conference (WWDC 2018), you can now download watchOS 5 beta 1 and tvOS 12 beta 1 for all compatible Apple Watch and Apple TV hardware.

Apple’s annual developer conference plays host to over 5,000 developers as well as younger individuals who have been lucky enough to win a scholarship to attend the event. In addition to offering a week of sessions with Apple’s engineers in order to troubleshoot issues and learn about new technologies, the annual WWDC event has also become about the opening keynote and announcements made therein. 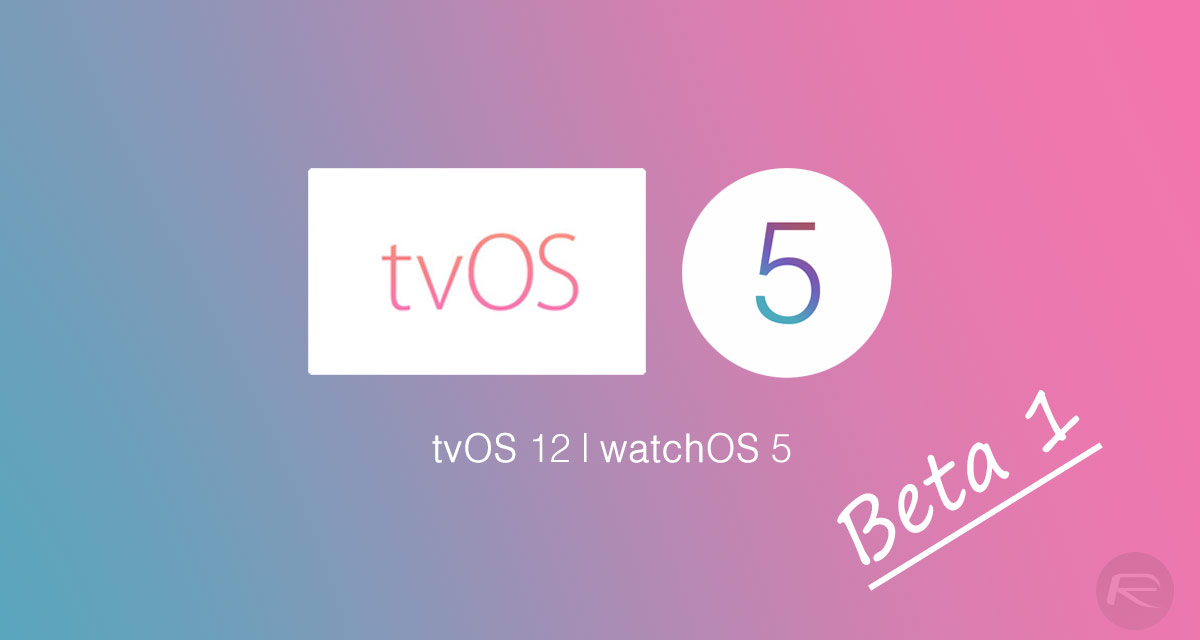 Typically, that keynote includes the unveiling of the next-generation of Apple’s major software platforms, with today’s keynote including an introduction to watchOS 5 and tvOS 12, both of which are available to download right now as immediate maiden pre-release seeds.

As is generally the case, Apple’s iOS and macOS platforms have dominated the opening WWDC keynote. And, in all honesty, that’s to be expected and is entirely understandable considering the vast reach of iPhone, iPad, and Mac, and the sheer volume of users who actually have those devices across the globe. With that said, Apple Watch and Apple TV are both growing platforms, and both have a passionate user base who would be looking forward to seeing what Apple has in store for them with watchOS 5 and tvOS 12.

Where watchOS 5 is concerned, all Apple Watch owners are able to download and install the platform except for those still rocking Apple Watch Series 0 from 2015. As you would expect, tvOS 12 supports two Apple TV models in the fourth-generation Apple TV and the Apple TV 4K (fifth-generation).

If you do own an Apple Watch – be it Series 1, 2 or 3 – or one of the aforementioned Apple TV units, and you are registered as an Apple developer on the official Apple Developer Program portal, then you can download either one, or both, of the betas right now from developer.apple.com.