You can now get iOS 12 beta 1 download IPSW links and OTA update for iPhone and iPad devices. As expected prior to the conference starting, and as confirmed by Apple during the opening keynote, the first developer seed of iOS 12 has now been seeded to developers.

We’d love to say that Apple has blindsided the development and tech communities with the release of iOS 12 beta 1 but that is simply not the case. 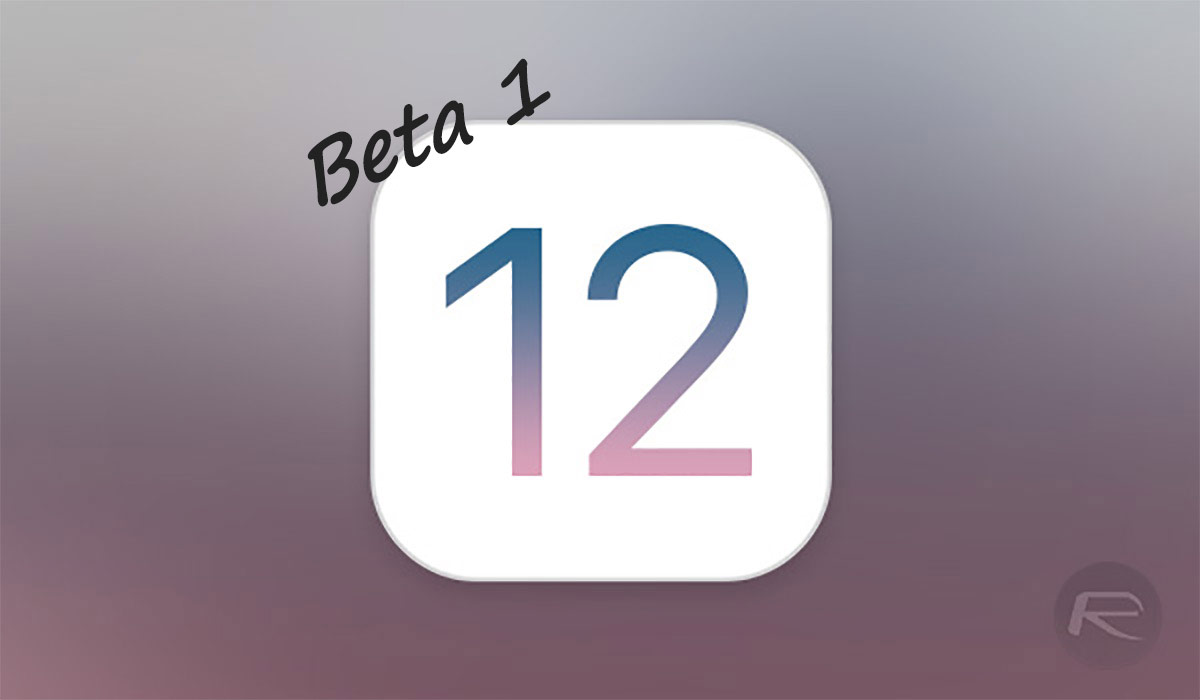 The Cupertino-based company has made somewhat of an annual tradition out of using the opening keynote to not only introduce the next major version of iOS due to release later in the year but to also seed the first developer preview directly into the community with immediate effect. This release means that any developers in attendance at WWDC, as well as those watching and waiting around the world, can download and install iOS 12 to a compatible iPhone or iPad right now.

Apple’s annual Worldwide Developers Conference is held in the highest of regard by the hundreds of thousands of registered developers who try each and every year to get tickets to the week-long conference. With only a small percentage of individuals getting tickets to the event – which includes an opening keynote by Apple CEO Tim Cook as well as a series of engineer-based events and sessions – the rest sit at home and patiently wait for the first seed of iOS 12 to go live.

With that now in place, it’s possible to get iOS 12, and all that it entails installed directly onto a compatible Apple mobile device. For a complete list of compatible devices, you can check out over coverage here: iOS 12 Beta Compatibility List For iPhone, iPad, iPod touch Devices.

It’s likely that iOS 11 will continue to get love from Apple, including additional updates for security, but the focus will now be turned to iOS 12 in order to get it primed and ready for a September release later this year in line with the release of Apple’s next-generation iPhone. Perhaps quite excitingly, this is only the start of the iOS 12 roadmap, meaning that we all have a slew of updates and improvements to come in the coming weeks and months. Apple will also eventually open the roadmap up to public testers to accelerate development.