It is now possible to download macOS 10.14 Mojave beta 1 for your compatible Mac after it was initially announced during Apple’s recent WWDC keynote opening.

Apple’s annual Worldwide Developers Conference is always an extravagant affair. Partly due to the fact that it’s now attended by over 5,000 developers and comes with a pre-event slew of coverage which thrusts the event into the limelight before it’s even taken place. 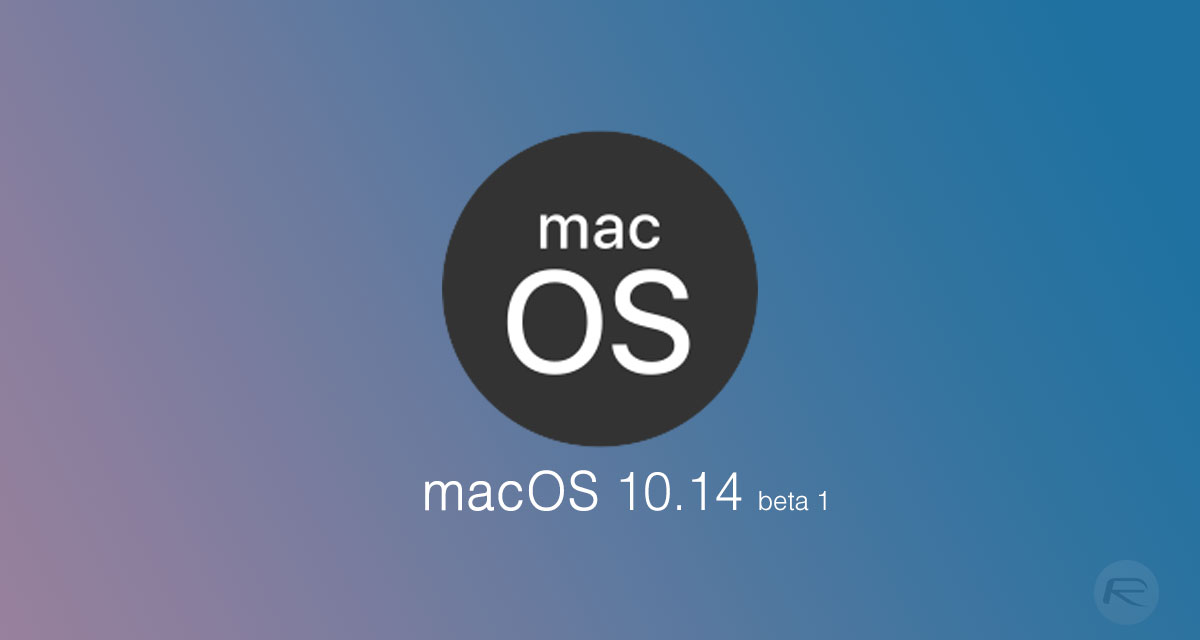 Due to that coverage, we typically have a good understanding of what’s going to be announced at the opening keynote but are usually left in the dark about explicit features and inclusions. One thing we were fairly sure we were getting was the initial developer preview of macOS 10.14, and, without fail, Apple has delivered.

Apple’s initial iOS 12 release may have taken the most coverage and the majority of the plaudits but there will be a decent amount of positivity and excitement around the availability of macOS 10.14 Mojave. Especially from the passionate Mac development community who continually craft stunning apps for the macOS ecosystem and need to test that software against the latest major overhaul of the desktop platform. With this being the third iteration to fall under Apple’s ‘macOS’ naming convention it seems almost a lifetime away from when that the platform was pushed out into the public domain as OS X.

With this initial preview of the platform available right now, it will be interesting to see how Apple develops macOS 10.14 Mojave over the next few months as it aims towards a public release for all compatible Mac hardware around September/October time. The Cupertino-based company will be issuing semi-regular builds, each of which should take the operating system one step closer to release. For compatibility, check out our guide here: macOS 10.14 Mojave Compatibility: Full List Of Compatible Macs.

For those who aren’t registered as a developer on Apple Developer Program, but who still wish to get an early introduction to macOS 10.14 Mojave, the first public beta of the platform should be issued by Apple by the end of this month. That will immediately increase the number of individuals testing the platform and hopefully ensure that bugs and issues are found and reported with immediate effect to allow a smooth development going forward.

To download macOS 10.14 Mojave, head over to developer.apple.com to initial the download process via Mac App Store.

To check out new features in macOS Mojave, check out our post on it here: macOS 10.14 Mojave Features, Release Date Announced: Everything You Need To Know.