Apple has used this year’s opening keynote of its annual Worldwide Developers Conference to officially introduce the world to macOS 10.14. The next-generation of its Mac operating system, macOS 10.14 takes the platform to the next level, and, of course, we have all of the details right here.

WWDC is predominantly aimed at developers and giving them access to Apple’s engineers. However, the opening keynote is becoming increasingly overloaded with firmware-based announcements, compounded by the fact that Apple has an ever-growing number of platforms to support. 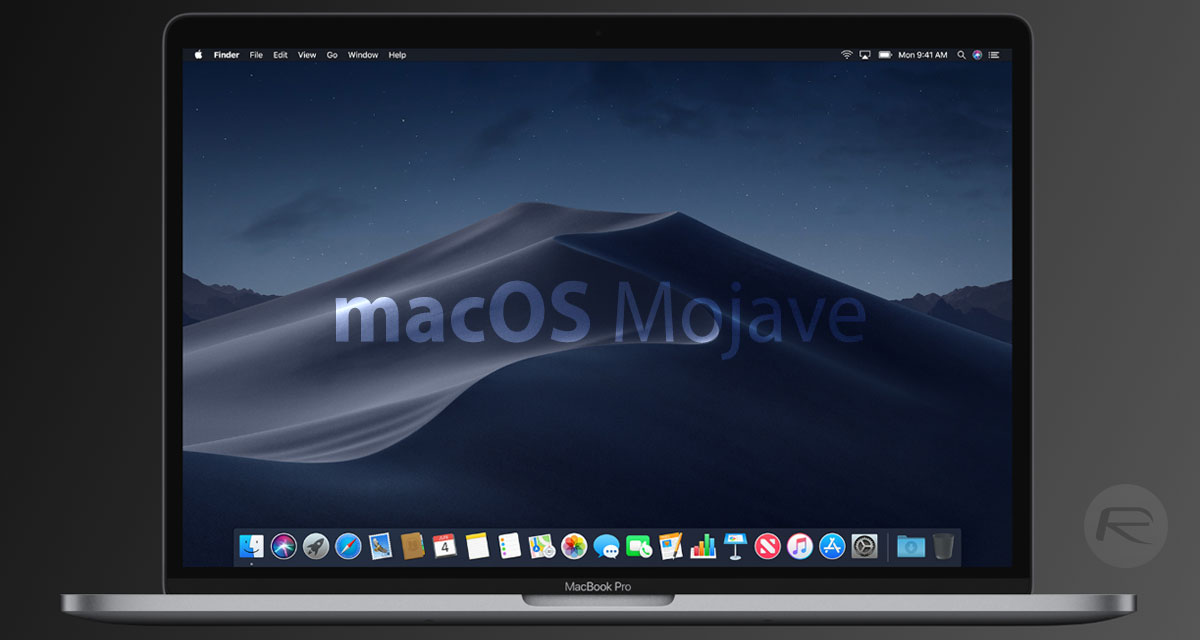 macOS – formerly OS X – is one of the oldest of those platforms and has been taken to version 10.14, named Mojave, and comes complete with all of the improvements and feature enhancements mentioned below.

As previewed prior to the official opening of WWDC, this latest version of Apple’s Mac operating system contains the stunning system-wide Dark Mode that was discovered and shared with the world by developer Steven Troughton-Smith. This beautiful Dark Mode is definitely going to be appreciated by the Mac-using faithful. The existence of the video, which was where the original leak was derived from, was also correct in the fact that the Mac App Store is getting a refresh to include video previews for developers to show off their apps. And, of course, we also have the gorgeous new Mac implementation of the original iOS Apple News app, which feels and looks stunning in macOS 10.14.

What else is new? Let’s break down the new features one by one.

– Dark Mode: Yes, we’ve discussed this earlier above, but it’s important to note that while “built-in Mac apps like Mail, Messages, Maps, Calendar and Photos all include Dark Mode designs”, third party apps don’t come with Dark Mode support out-of-the-box. However, that said the API for integrating this into apps is being released to developers.

– Dynamic Desktop: Pretty self-explanatory; this feature allows for macOS Mojave to change the wallpaper automatically depending on the time of day. 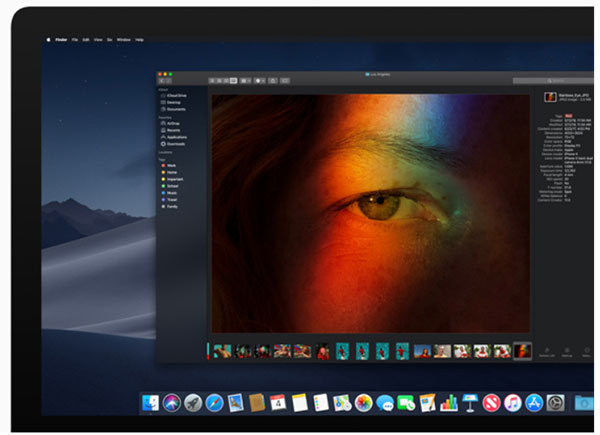 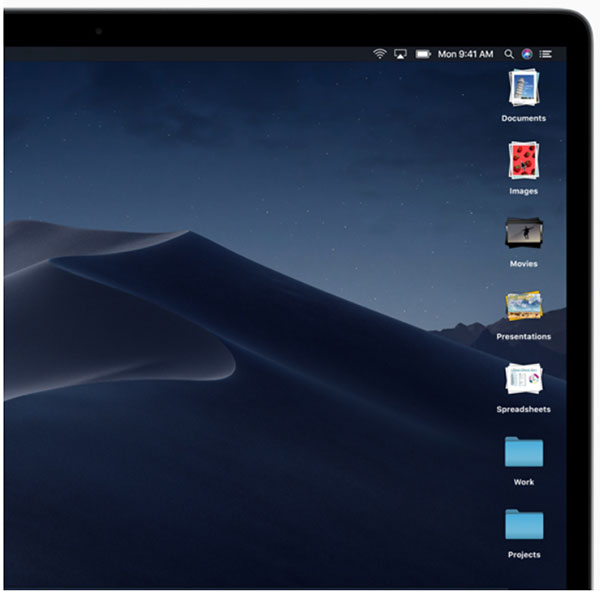 – News, Stocks, Voice Memos and Home apps: Making an appearance on the Mac for the first time, and make great utility apps. With an app like Home on the Mac, users will now be able to “control their HomeKit-enabled accessories to do things like turn lights off and on or adjust thermostat settings without ever having to step away from their computer.” 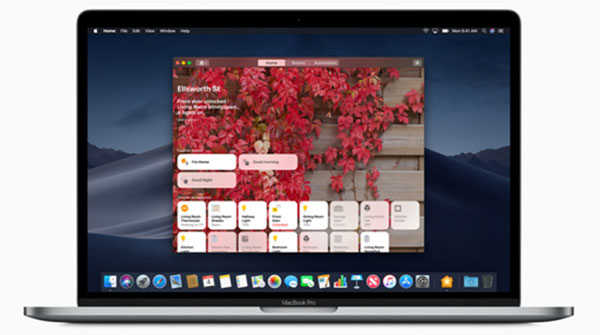 – Group FaceTime: With the feature being announced for iOS 12 at the WWDC keynote a few hours ago, it was only obvious that we’d see this carried over to macOS Mojave. Up to 32 people can join in at a time, be it an iOS device, Mac, or even the Apple Watch using FaceTime audio. 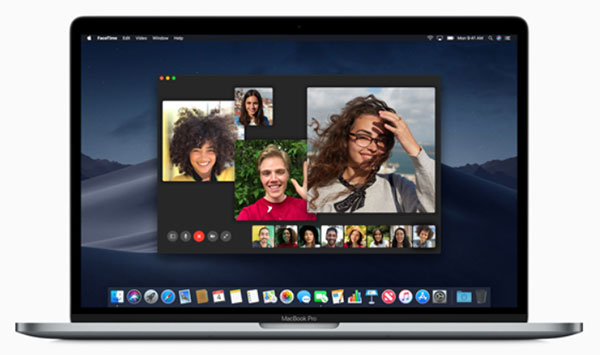 – All new Mac App Store: This undisputedly vital element of the Mac experience gets a major overhaul and redesign in terms of how content is now presented, making it easier for users to not only discover the latest apps and the latest updates to existing ones, but with tabs like Create, Play, and more, users can better hunt down an app for a specific purpose. That said, Apple has stated that a number of new apps from top developers will be coming soon: “Office from Microsoft, Lightroom CC from Adobe and more”. 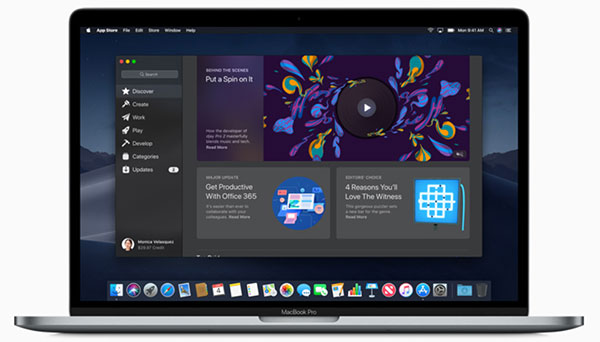 – Safari Intelligent Tracking Prevention: As Apple puts it, this “helps block social media “Like” or “Share” buttons and comment widgets from tracking users without permission. Safari now also presents simplified system information when users browse the web, preventing them from being tracked based on their system configuration.”

– Continuity Camera: Right, so this feature is actually pretty cool! You simply take a picture or scan a document from your iPhone or iPad and have it appear right on your Mac instantly.

– Markup Tool integration: The tool is now integrated into “Finder, Quick Look and Screenshots, making it fast and efficient to add comments to content and share with others.”

– On-Screen screenshot controls: Screenshots options can now be made use of in a better and more streamlined manner, including new video recording abilities.

As for the release date, well, beta 1 for developers is available to download and install right now. More on that here: Download macOS 10.14 Mojave Beta 1 For Your Mac Now. Public beta will be seeded somewhere in June this year, while a final public release is expected somewhere in fall.