tvOS 12 For Apple TV Features, Release Date Announced [Everything You Need To Know]

Apple has once again proven that its annual Worldwide Developers Conference is not just about the iOS platform. During the opening keynote, the Cupertino-based company has taken the opportunity to introduce tvOS 12, and, as you’d expect, we have all of the details.

Just like all versions of tvOS to date, tvOS 12 offers compatibility with Apple’s fourth-generation Apple TV hardware as well as the latest Apple TV 4K model.

The installation of the firmware not only brings with it a ton of features and improvements which weren’t offered on previous generations of Apple TV/tvOS but also gives immediate access to the tvOS App Store, which, in itself offers access to a whole new world of apps and experiences for Apple TV hardware.

tvOS 12 is a continuation of the Apple TV firmware and instantly looks to take things to the next level. Features included:

– Dolby Atmos: Support for Dolby Atmos was much talked about prior to the release of tvOS 12, and it has finally happened, with Apple TV being the only set-top-box to support both Dolby Vision and Dolby Atmos standards. 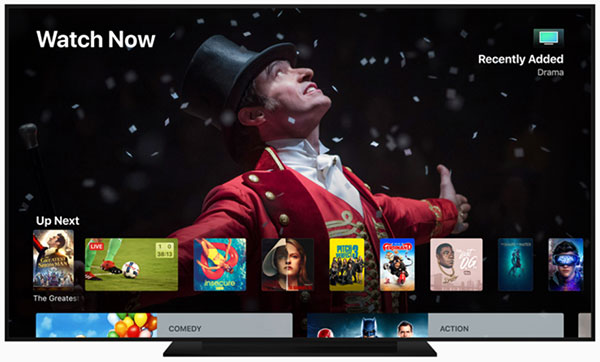 – Cable TV is now coming to Apple TV, with the company in talks with major cable companies.

– Apple TV remote in Control Center: This is pretty handy as the remote now comes integrated into the Control Center on your iPhone and iPad, and will be automatically added once an active Apple TV is detected. 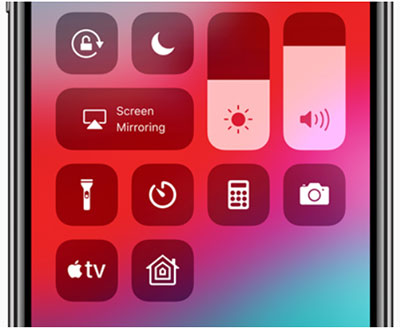 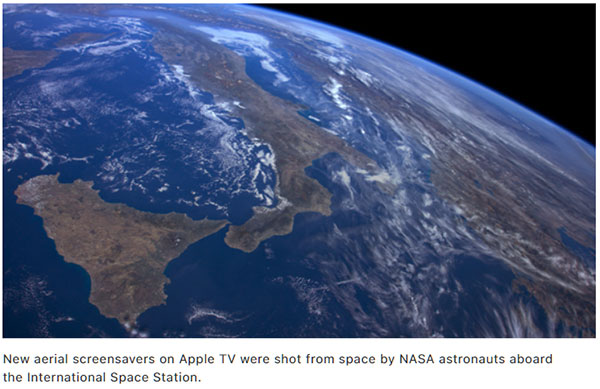 – Zero Sign-on: This handy little update to Single Sign-on, as reported by The Verge: “works by detecting that your Apple TV is connected to your cable broadband connection and matching your IP to your billing account. So it’s complicated to enable, but people have been talking about it for a long time.”