The various app hubs specific to each mobile operating system offer tens of thousands (or in the case of Apple and Google, hundreds of thousands) of apps and games enabling those using them to prosper, be more productive, organized and of course, entertained. Unfortunately, the vast majority of the apps on offer are pretty underwhelming, failing to really capture the imagination due to lack of thought, preparation, or execution.

As such, an intuitive app is a scarce commodity, and we often find ourselves searching tirelessly looking for that one "diamond in the rough" which brings something new and clever to the ever-expanding table of "run-of-the-mill" apps. iLockit Lock Screen by Appsolute Security LLC is a prime example of the great things which can arise from a little extra time spent at the drawing board, and far from being yet another lock screen replacement, it re-thinks the entire process, offering a unique and compelling performance. 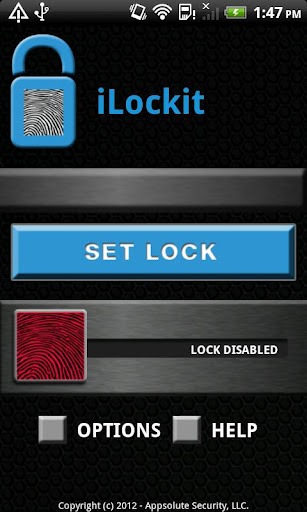 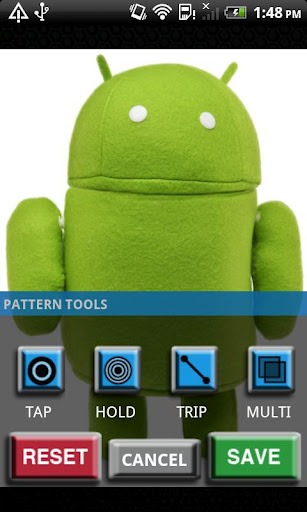 Instead of the usual "connect the dots" or "slide away" mechanisms seen throughout the various iterations of Android, iLockit utilizes personal images, allowing you to hide patterns within an image as the key to unlocking your device. You simply select the desired image from your gallery, create a pattern using iLockit’s 4 different pattern tools, and placing them on the image. You can select from tap, hold, trip (draw a line on the image and either trace or cut the line to unlock), or multi, which allows you to press two different points on the image to unlock the phone. 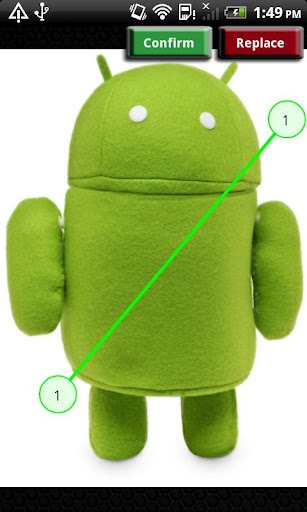 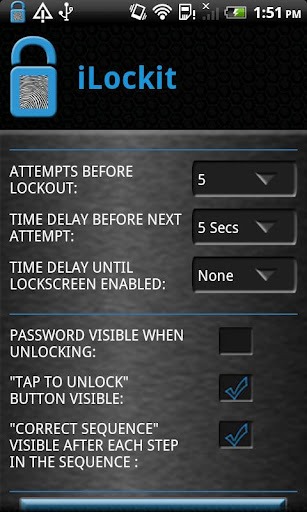 Once you’ve arranged your combination, the pattern tools disappear leaving just the picture. So, for example, you could set the two eyes of a human portrait background to be the two points tapped before the device is unlocked – completely baffling any potential unwanted guests – and because you’re setting the unlock mechanism based on something specific and relative to you, you’re also less inclined to forget it.

It costs 99 cents from the Google Play Store, and if you want a truly unique and ingenious take on the lock screen experience, look no further than the link below.