HTC’s EXODUS blockchain phones are set to get the software that they need to mine the Monero cryptocurrency. According to reports, the DeMiner app will launch at some point in the second quarter of 2020.

Mining will only take place when a phone is plugged in and not being used, so likely overnight in most cases. 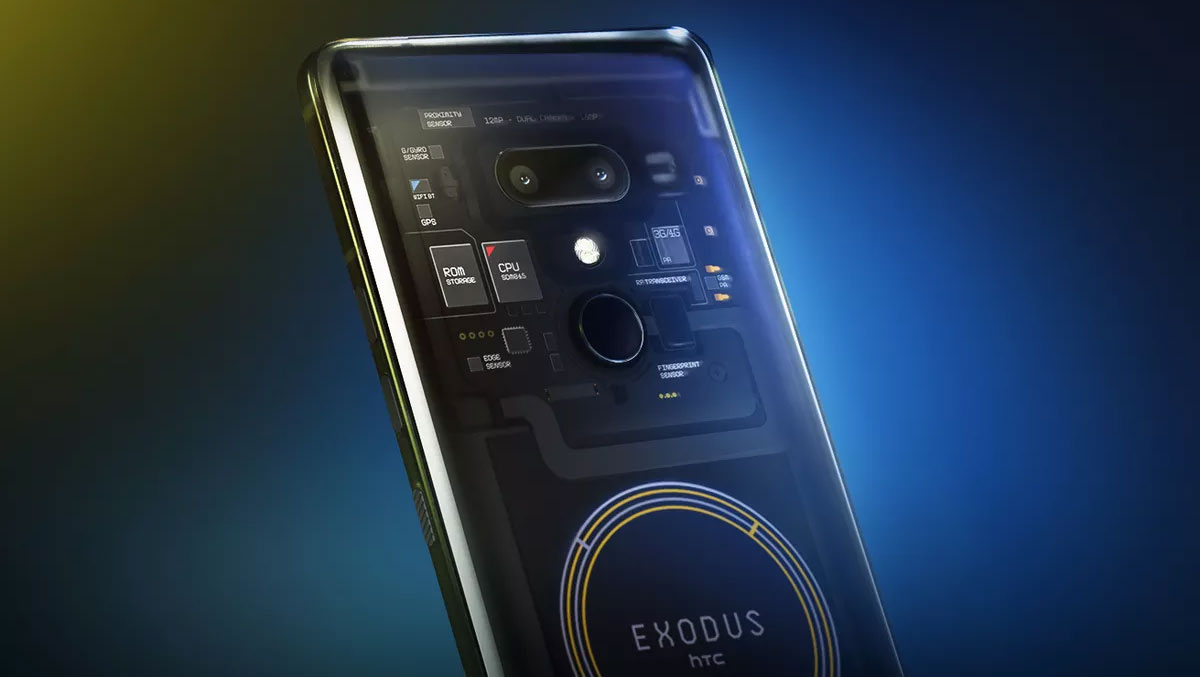 But don’t expect any of this to make the phone free with cryptocurrency paying for it in the long run. According to Decrypt, the $0.0038 of Monero that can be mined each day will mean that it will take around 170 years to rake back the $237 or so that the EXODUS 1S would cost to by.

But that might not really be the point here. While nobody is likely to buy this phone and expect it to pay for itself, the idea of having a phone do things like this is an interesting one.

We’ve already seen the spare processing power of very capable phones used for similar things like trying to cure cancer and whatnot. Maybe it’s something we should be looking into more and more as our phones become increasingly power-efficient. 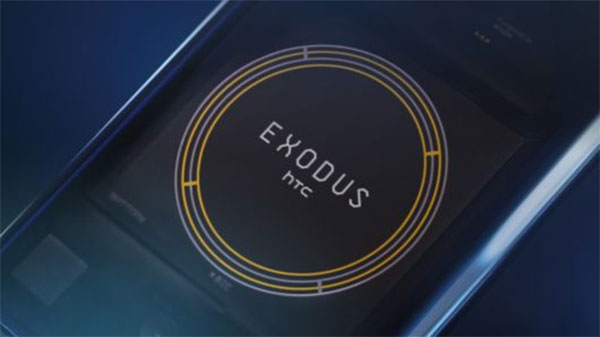 For now, it’s unlikely that the prospect of mining is going to be enough to turn HTC’s flagging phone arm into something even close to its former status as a leading player.