It seems that absolutely nothing is safe from being infiltrated by the world of blockchain these days, and smartphones are, unfortunately, no exception with HTC taking the wraps off of a new blockchain-powered Android phone, dubbed the Exodus.

With support for Bitcoin, Ethereum, and other major networks, HTC says that support via more partnerships will be added in due course. HTC also believes in a future where Exodus phones act as nodes that support cryptocurrency trading between their users. 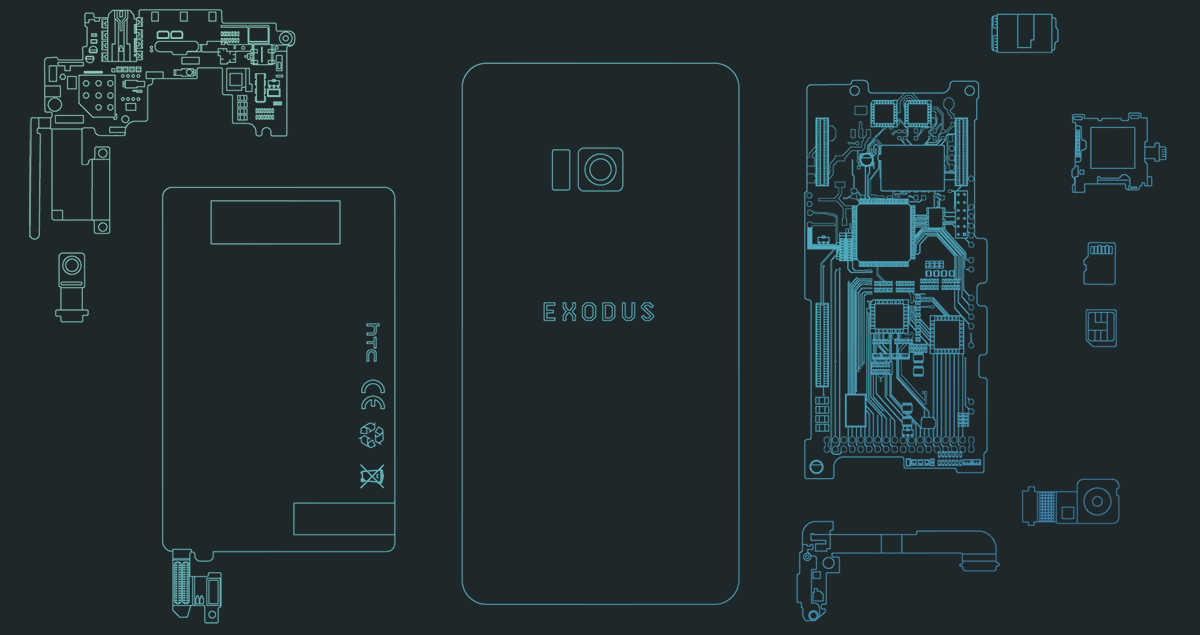 There’s no price as yet available for the Exodus, although HTC is said to be contemplating putting its money where its mouth is by making it available for purchase in exchange for Bitcoin. Whether you’re using Bitcoin or good old fashioned currency, however, you’re going to have to wait to see how much you’ll need. If the world’s first blockchain phone is anything to go by – the Sirin Labs Finney device – then you can expect to have to hand over around $1000 to get your hands on one.

HTC Vive founder Phil Chen is apparently the man who will be heading all of HTC’s forthcoming blockchain initiatives according to reports and follows Facebook’s recent hiring of managers specifically for such endeavours.

At this point, it is abundantly clear that blockchain technology is here to stay. It’s also clear that while bitcoin was certainly the biggest and fastest growing of the blockchain success stories, there are likely to be more cropping up in the future. 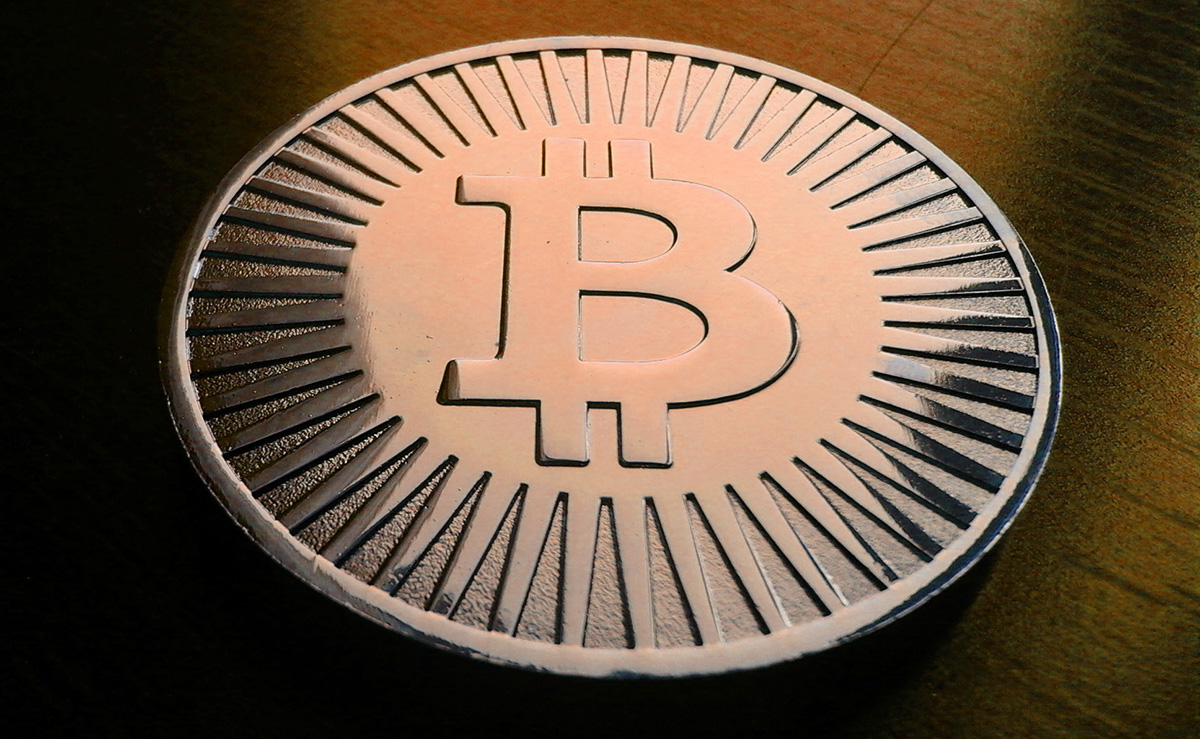 After all, the likes of HTC and Facebook are not setting up whole new teams to just make it possible for them to transact in Bitcoin.