HTC has today started to send emails out to people teasing what appears to be its next smartphone, with its website also updated to reflect the same teaser. As far as teasers go, this one is an interesting one for a few reasons, not least the fact it makes little sense.

With an image showing a number of smartphone internals laid out and text suggesting something is happening on May 23rd atop it, it’s clear something is coming. What’s so odd here, though, is the fact that the parts used appear to be of non-HTC origin. In fact, some are very noticeably taken from an iPhone 6. 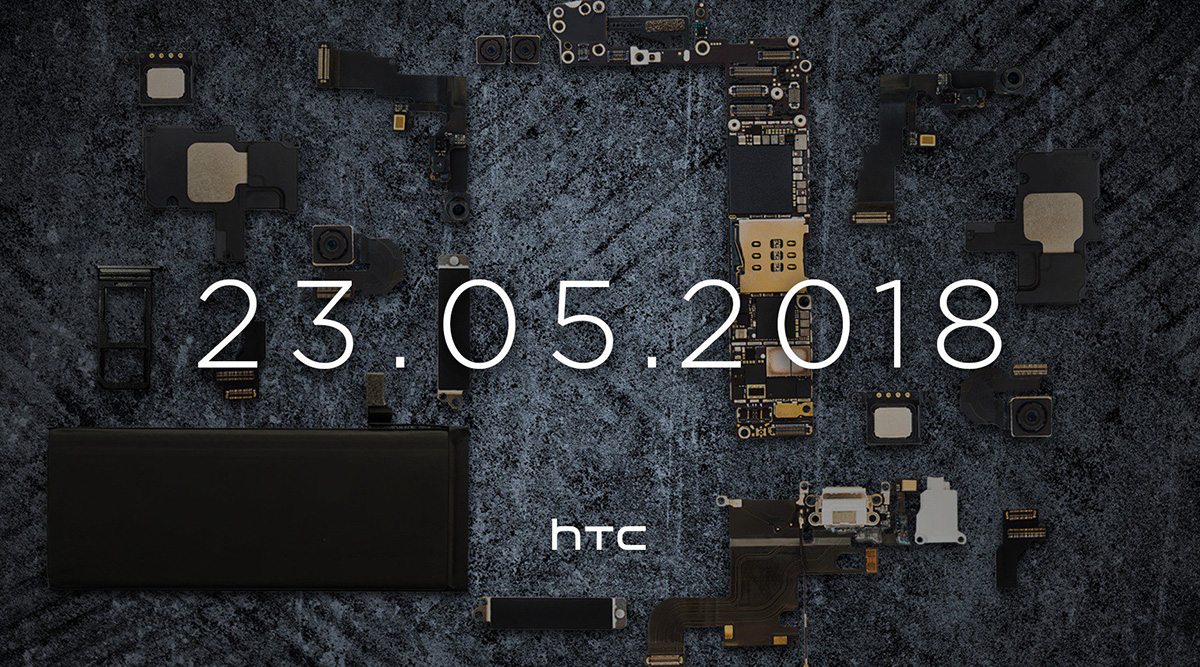 At this point, it’s fairly obvious that HTC plans to announce its new flagship phone on May 23rd, but the way it’s going about it is odd, to say the least. Initially, it was assumed that the parts would be at least from HTC’s phones, potentially its new and unannounced handset. With the discovery that some parts are Apple’s, though, it was suggested HTC had been caught in a bit of a lie.

Not so, according to HTC, which claims this is all part of the plan. Confused? You will be. Just check out what the company had to say to about the furore.

We’re glad people are studying our teaser so closely. The fact people have noticed parts from different phone models is exactly right – they represent the jumble of parts (specs) that our competitors inelegantly cram into their phones, while the space in the middle outlining HTC’s next phone represents ‘a phone that is more than the sum of its specs.

To be clear, none of the parts illustrated in the teaser came from the phone we’re announcing May 23rd; people will have to tune in to htc.com that day to find out more… 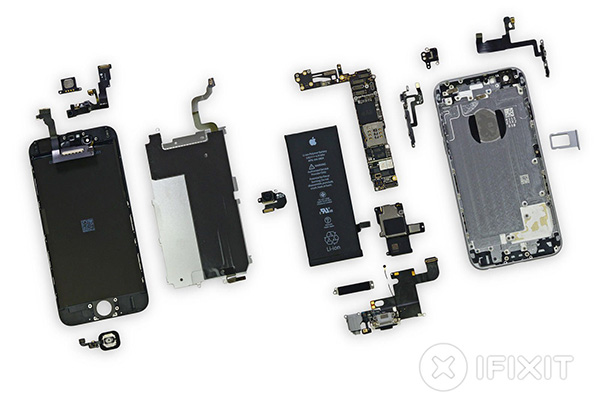 I am not sure whether I buy that or not, mainly because it makes little sense. Apple certainly cannot be accused of cramming anything anywhere, and absolutely not inelegantly. Quite what’s going on inside HTC’s PR department is unclear, but whatever they’re playing at, I’ll check back on May 23rd. Who knows what I’ll find!