With everyone seemingly keen to borrow the notch that Apple made famous with the iPhone X, LG has apparently claimed that its own notch has nothing to do with Apple’s flagship, with the recently announced G7 ThinQ having had a notch since before the iPhone X was announced.

In a report by The Korea Herald, LG said that the notch found on the new phone was already part of the design ahead of Apple’s announcement, meaning the company did not copy the most famous notch in the business. 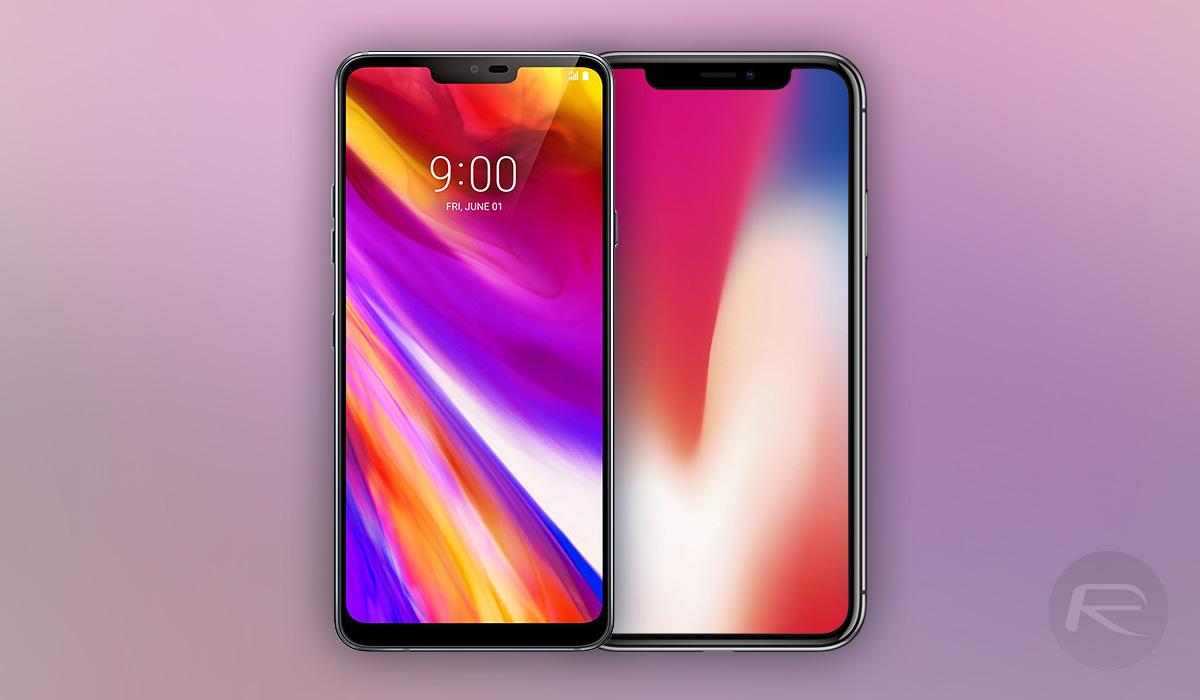 Hwang Jeong-hwan, chief of LG’s mobile division said “we planned the notch design before Apple,” during an interview. “The display design may look similar to that of other smartphones, but boasts differentiated features.”

Many Android phone makers have gone the route of the notch in an attempt to minimize smartphone screen bezels or, if you’re being more cynical, to copy Apple’s iPhone X and try to cash in on some sales from people who don’t realize that the notch on the two devices is actually quite different.

While the notch on the iPhone X houses the magic that makes Face ID work, the notch on LG’s new G7 ThinQ simply plays host to a traditional camera as well as the sensors that would normally live above the display.

The biggest company to so far not follow suit is Samsung, although there have already been rumors that this will change in its next round of flagship smartphone releases. 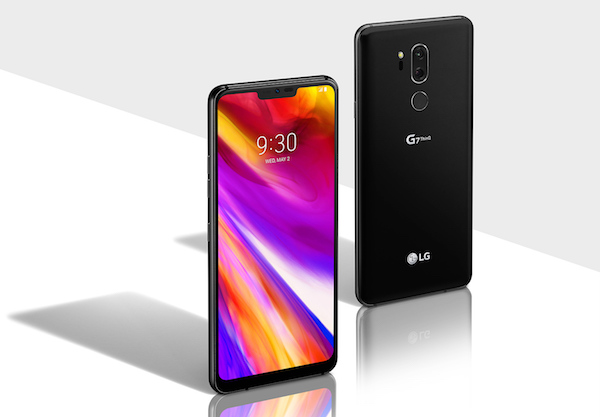 When Apple launches an iPhone redesign, the market tends to follow. The same happened when all phones started to look like the iPhone back in 2007 and it happened again when the iPhone 6 arrived a few years later. The iPhone X is the biggest change in design since, and once again, the market is desperate to follow.

Not many give Apple the credit for making a design famous though, but this year OnePlus credited Apple for making notch design famous. OnePlus 6, the company’s next flagship, will also sport iPhone X-like design with a notch in front.