Google is at it again with the whimsy, this time thanks to a new emoji scavenger hunt that it has made available via the hugely descriptive URL of emojiscavengerhunt.withgoogle.com.

If you head on over to that particular corner of the internet right now on your smartphone, then you’ll be able to take part in what is essentially a tech demo to show off just how Google’s machine learning tools can be used by developers to make what on the face of it is a fun game that will help pass a few minutes. 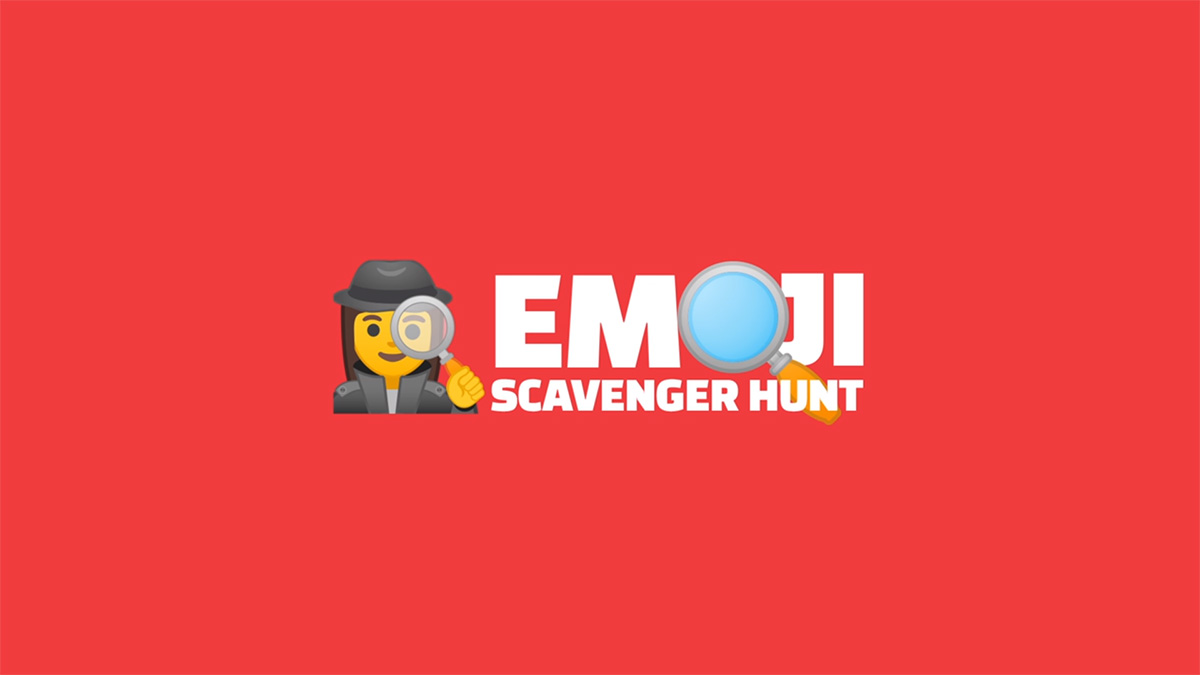 The game itself is about as simple as these things come. Using your smartphone’s camera, you will be tasked with finding as many emoji in the real world as you can, with a constantly decreasing time limit making things interesting. With every new emoji found, users will receive additional time. It’s all quite impressive really – point the camera at your shoe and the app will recognize it as the shoe emoji. Point it at anything that has a corresponding emoji and bang, you just found another one.

Locate the emoji we show you in the real world with your phone’s camera. A neural network will try to guess what it’s seeing.

As you might imagine, though, the game isn’t perfect and it does sometimes struggle to recognize some items. That’s perhaps to be expected though, and to us, the fact that it works at all still blows our minds. It’s often easy to forget just how amazing technology has become these days, but there you go!

If you’ve a spare five minutes then be sure to check the game out, and remember that this is just an example of the kind of thing AI is capable of, you know, beyond taking over the world and making us slaves to robots.