Great news global PUBG Mobile gamers! PUBG Mobile may have been one of the hottest gaming properties on the market for the last couple of months but that doesn’t stop the adrenaline from rushing every time a new update is teased.

Now, the official PUBG Mobile Twitter account has raised excitement levels once again with a teasing tweet which suggests that the global rollout of version 0.5.0 is on the imminent horizon. 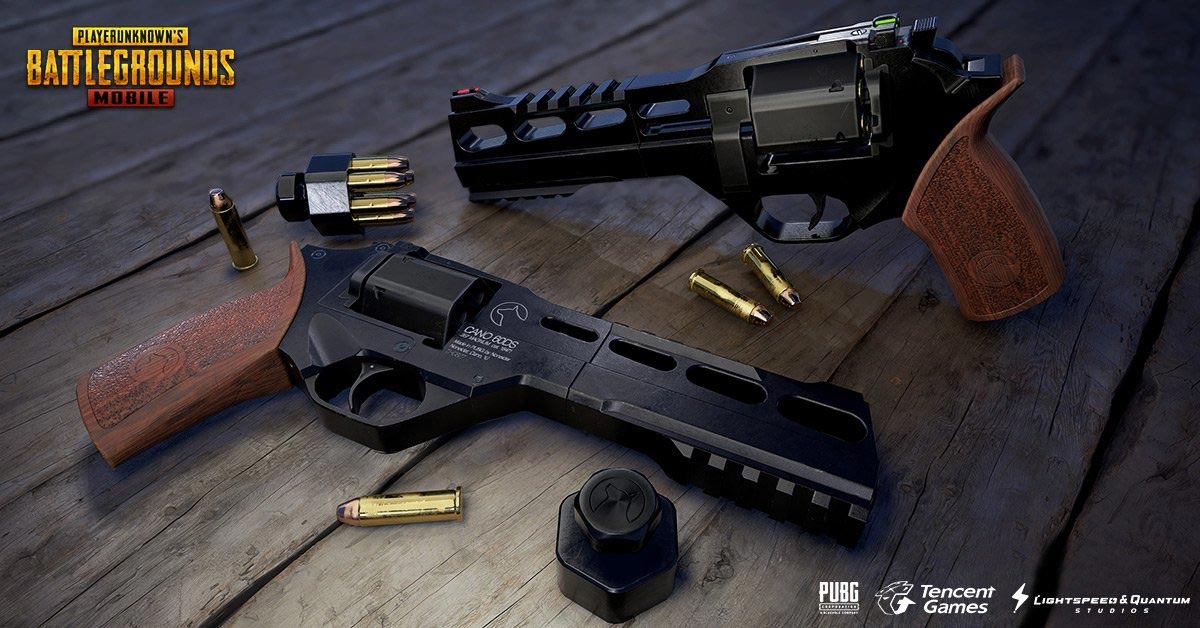 We recently let you know that the team behind PUBG Mobile was in the process of rolling out beta invites to the global version of PUBG Mobile 0.5.0. Those invites meant that players of the game in English would be able to sample all of the delights, changes, and improvements within 0.5.0 for the very first time.

That was a number of days ago, and now, thanks to an official tweet for the PUBG Mobile account, which simply states “It is coming. #PUBGMOBILE050”, we can expect the official rollout to happen sooner rather than later. It’s the best indication yet that the team is happy with the performance of 0.5.0 in a pre-release capacity and that it deems it ready for the public to interact with.

This will be a great jump forward for the global version of PUBG Mobile, which incidentally is currently sitting at version 0.4.0 on the various app stores around the world. The Chinese version of the title is currently ahead of that curve with version 0.6.1 already out for the general public and version 0.7.0 in test. 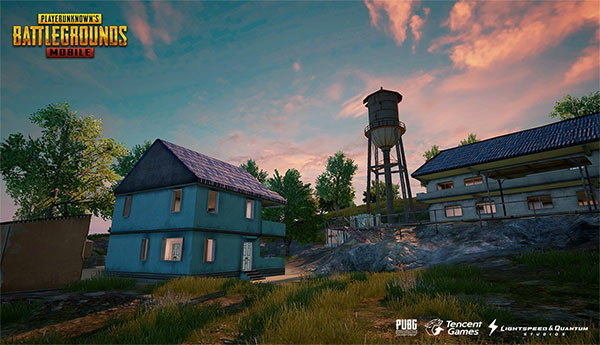 However, gamers have made peace with the fact that the global variant is always going to be behind the Chinese version, meaning that they are simply happy to just receive some new functionality as and when it comes.

From a functionality perspective, gamers can expect improved audio and visuals, with enhanced sound and a smooth 60 frames-per-second experience.

When the official release actually comes – which will hopefully be in the coming days, rather than weeks – the team will hopefully release a more verbose and granular set of release notes to let gamers know exactly what has changed within the experience. Strap yourselves in folks, as version 0.5.0 is definitely on the horizon and will be here before you know it.