How To Use Apple HomePod With Your Mac

It’s been a while since Apple’s HomePod hit the shelves, and while some may be content with using the Siri-powered speaker for its core purpose – playing songs from an Apple Music subscription – others may now be looking for ways to expand its functionality, or at least its accessibility.

If you count yourself among those people, you should be please to know that you can pair the HomePod with your AirPlay-supporting Mac, after which you could, among other things, extend your choice of music to play through the speaker. 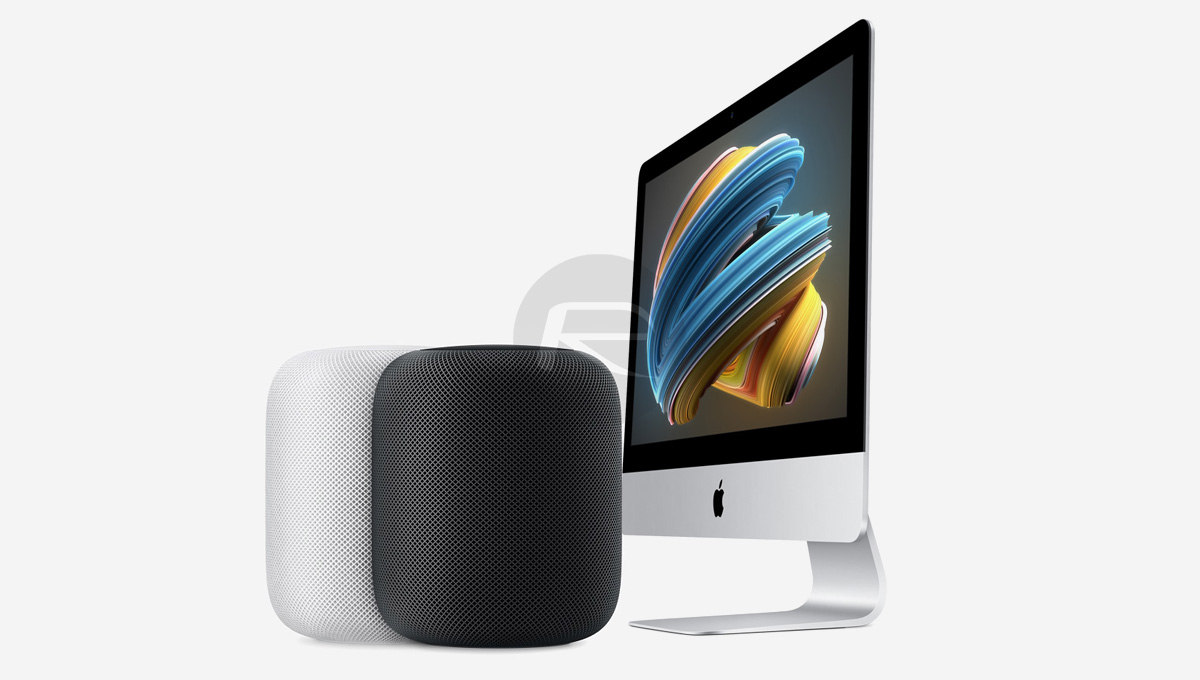 If you’re uncertain as to how that works, you needn’t fret – that’s where we come in. In what follows, we’re going to guide you through the fairly simple process, step by step.

Before we begin, make sure that your HomePod and Mac are on the same WiFi network. Once that is taken care of, here’s what you need to do.

Step 2: Within the Sound pane, switch to the Output tab.

Step 4: On the menu bar, click the now-visible volume icon.

Step 5: From the list output devices that appear, select your HomePod.

That’s all there is to it. All media on your Mac should now play through the high-quality drivers of your new HomePod. Alternatively, you may also stream audio from individual AirPlay-supporting apps such as iTunes; simply click the AirPlay icon (in iTunes, that would be to the right of the playback controls) and select your HomePod from the list of devices displayed.

The HomePod, as Apple’s CEO Tim Cook himself has explained, doesn’t aim to take the likes of Amazon Echo or Google Home head-on, which is just as well, as reviews suggest the device would find it very hard to make a mark in the smart speaker market in its current state. Instead, it finds its core strength in quality audio playback, which makes using it as an external speaker for a Mac an excellent application of its abilities.