Here’s When We Expect Apple To Release iOS 11.3 Beta 4

Many iPhone and iPad owners around the world will be going through the process of installing iOS 11.2.6 over the coming days and weeks, which brings with it a fix for the bizarre, but sometimes fun, crashing issue when a device received a specific Telugu character.

Smaller incremental builds are great, especially when critical issues are fixed, but iOS 11.3 is really where the fun is at. However, the question is, just when will Apple seed the next beta of iOS 11.3? 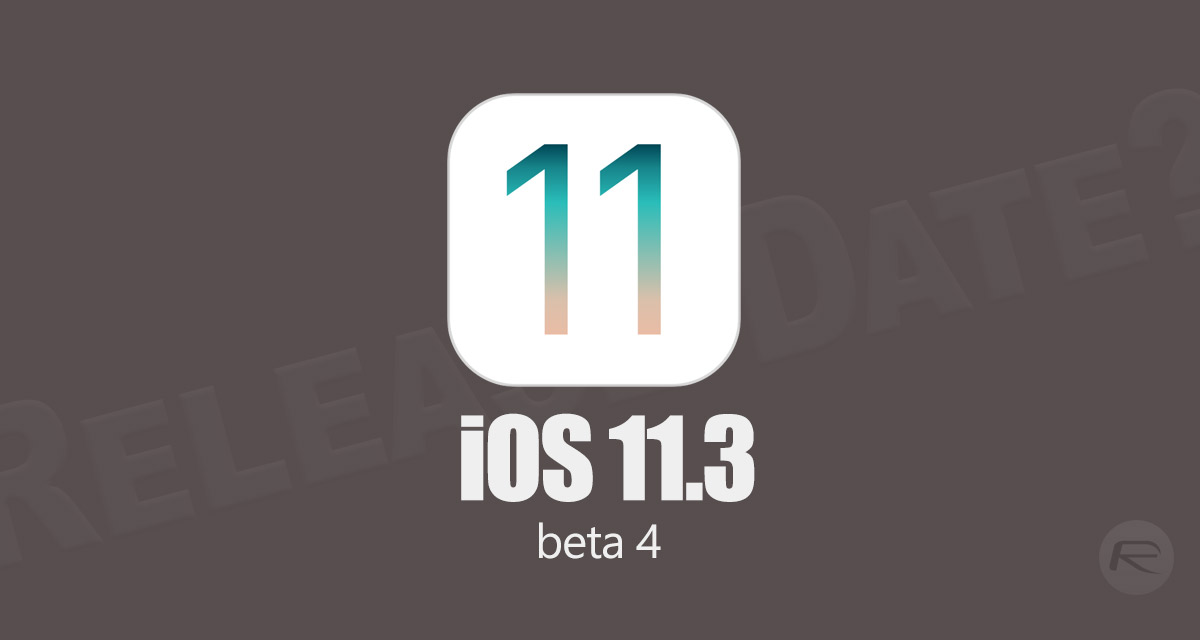 Based on Apple’s release cycle, and what we know historically about how Apple likes to get builds into the hands of developers to test, we expect beta 4 of iOS 11.3 to be seeded to registered developers on or around Tuesday, February 27.

This release cycle would prevent the seed from rolling over into March – as that is when we expect it to be released in final form to public – and would be approximately a week since iOS 11.3 beta 3 was released to the developer community for testing. It’s likely that the same build, albeit from a different developer branch, would then be released to public testers approximately 24-hours later.

As far as iOS 11.3 is concerned, iPhone and iPad users are definitely in for a treat. Device owners have become used to periodical minor iOS updates over the last few months containing important security patches and updates. iOS 11.3 differs in the fact that it actually includes and an array of new features and improvements.

Messaging has been a big focus for Apple with iOS 11 and that continues with this release. Users will have access to additional Animoji characters as well as a new Business Chat feature which puts consumers and business together into a chat interface.

Apple is also bringing back Messages in iCloud, which puts all messages into the company’s cloud infrastructure to be easily synced and displayed across all devices. When you add those things together with improvements to ARKit, HealthKit and Health Records, and the introduction and support for AirPlay 2, you get a release which will definitely continue the progression of iOS 11 and set the scene nicely for iOS 12 to be unveiled at this year’s WWDC.

As has been widely reported, iOS 12 is likely to focus on stability and security improvements, along with some new features, rather than introducing many any new major features, which makes iOS 11.3 all that more important release.