Amazon is selling the Apple iPad mini in WiFi + Cellular configuration and with 256GB for its lowest price yet. That means you will pay just $639 rather than the usual asking price of around $680.

Unfortunately, this deal only appears to apply to the Silver color, but if that’s the one you’d normally opt for anyway you won’t care too much about that. 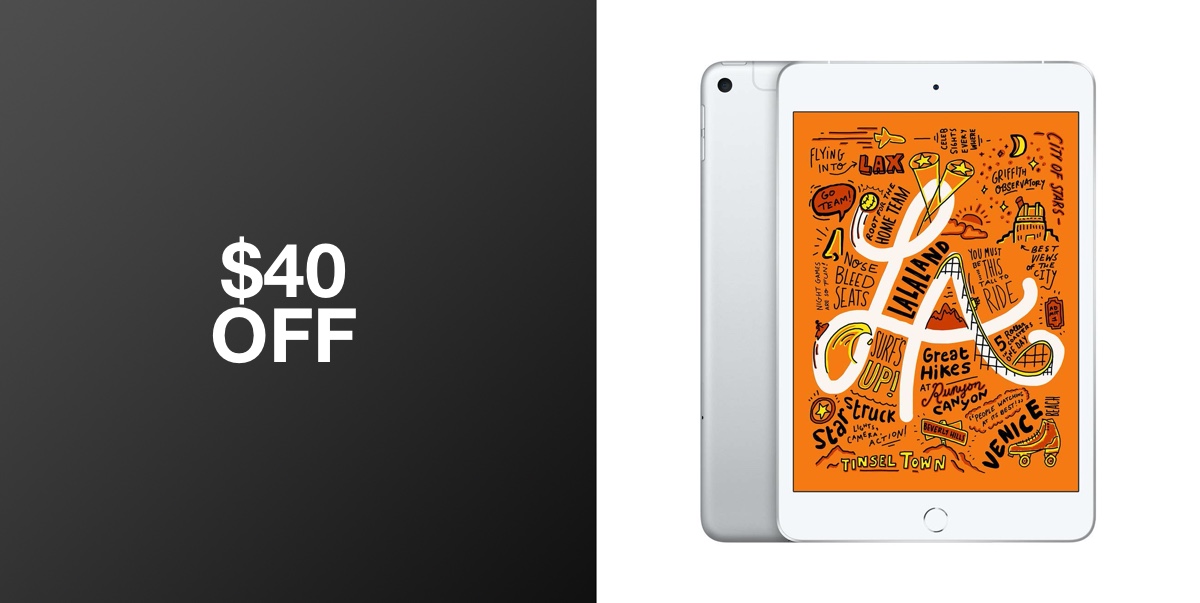 This is the latest iPad mini that Apple has released and it comes with the super-powerful Apple A12 Bionic processor. That makes this capable of whipping through tasks and playing games on that gorgeous 7.9-inch Retina display.

Beneath that display, there’s a Home button equipped with a Touch ID sensor for biometric security. And with fast WiFi and gigabit-class LTE cellular capabilities you should never be sat around waiting for your streaming video to load. 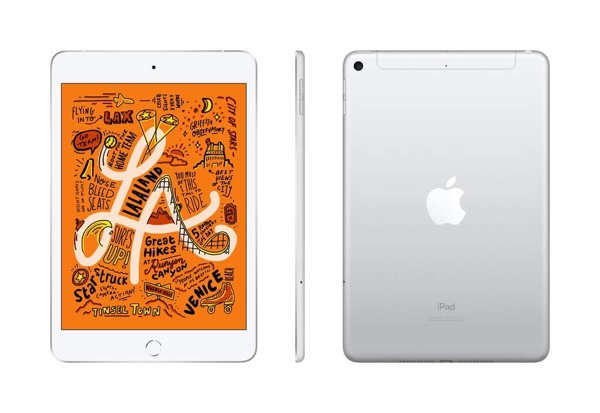 We’re huge fans of the iPad mini as a device for kids or those who want something like an iPad but don’t like the idea of something quite as large as the 10.2-inch iPad. It’s a powerful tablet that would give many notebook computers a run for their money, and now is a great chance to pick one up at its best price yet.

There’s no indication how long that price will be available for, so don’t miss out while the chance to snag a bargain is there.