Here Are The Free PS Plus Games For January 2020

A new year brings PS Plus members a fresh collection of free PS4 games to play. Sony has announced the free PlayStation Plus games for January 2020.

Starting January 5, if you own a PlayStation 4 and are subscribed to PS Plus, you will be able to add the excellent Uncharted: The Nathan Drake Collection and the whimsical Goat Simulator to their libraries without having to spend a dime. Once the games have been added to your library, they will remain free to play as long as your subscription is live. 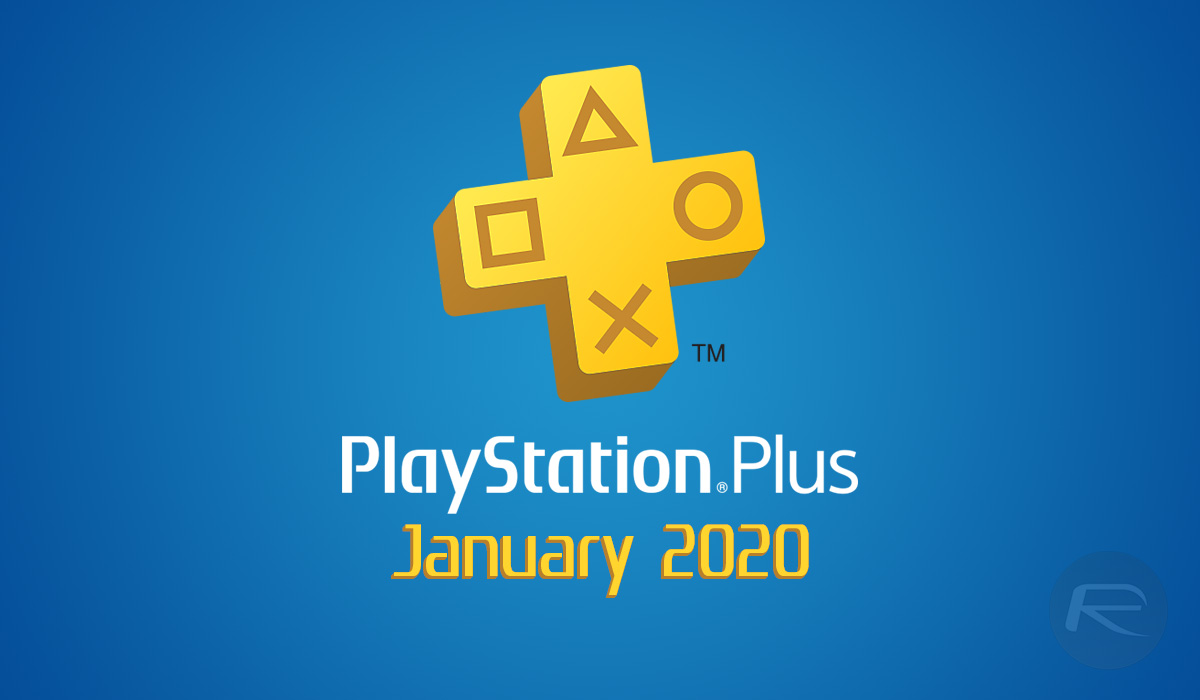 The first of the two free games, Uncharted: The Nathan Drake Collection, brought the older titles in the iconic, PlayStation-exclusive series to the PS4. These include the first game in the Tomb Raider-esque action-adventure series, Uncharted: Drake’s Fortune, which was first released on the PS3 in 2007, and its two sequels, Uncharted 2: Among Thieves and Uncharted 3: Drake’s Deception.

Meet an unforgettable cast of characters as Drake puts life and friendship on the line in a race against ruthless enemies to uncover unimaginable treasure.

The second game, Goat Simulator, is exactly what it’s name implies, as ridiculous as that sounds. As it turns out, though, a sim that puts you in control of a goat with a penchant for defying the laws of physics makes for loads of mindless fun.

Oh — actually, it’s a totally bonkers fling-em-up that has you launching a goat at things. A lot of things. Experiment and see what happens!

Watch the trailers below for a taste of what each game offers.

While you’re at the PlayStation Store, you may also want to check out their big ongoing holiday sale for some sweet deals.