Google has announced a fair number of products today and it keeps on going, this time adding new video and audio devices to its collection.

The first of those is a new Chromecast complete with a new Google TV interface. 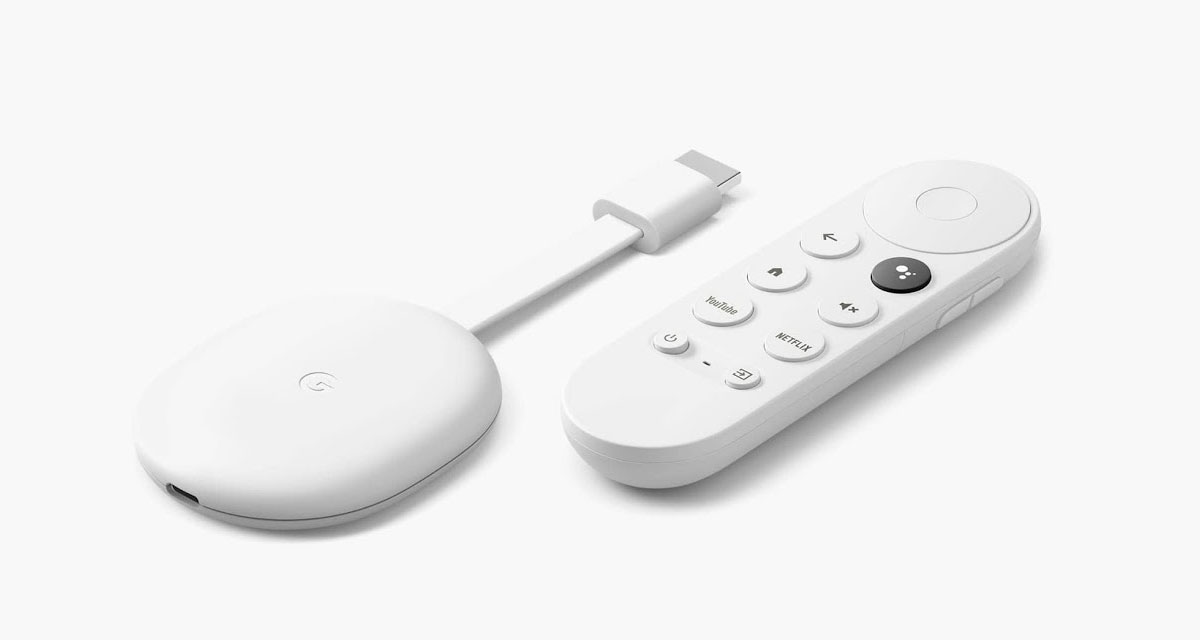 This is also the first time that Google has seen fit to give the Chromecast a remote control, something that seems pretty amazing after all of these years. It also gets a new name, so say hello to the Chromecast with Google TV.

It’ll cost $49.99 and it’s available in the United States right now. It’ll be coming to other countries soon, an pre-orders should be up round about now.

As far as things the new Chromecast with Google TV can do, it’s basically the same as before. That means 4K HDR footage, including Dolby Vision. But, the most interesting thing is that new remote and, oddly, a Netflix button on it. 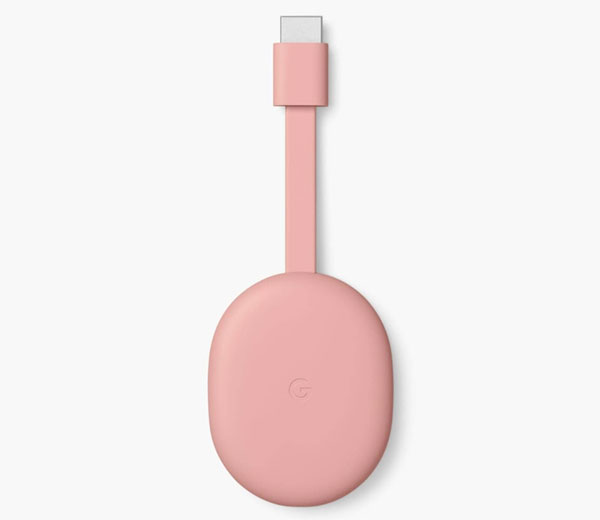 Moving on, we have the Nest Audio speaker that looks like a stretched HomePod. It’s a lot cheaper though, coming in at just $99 when it goes on sale on October 5.

Available in Chalk, Charcoal, Sand, Sky, and Sage colors this thing looks pretty sweet and has a physical mute switch for those who want to make sure it isn’t listening to them. When it is, the usual Google Assistant fun can be had.

Sound should be reasonable as well, thanks to the built-in 19mm tweeter and 75mm mid-woofer. It isn’t going to sound like a HomePod, but at this price it shouldn’t, either.