Google just announced two phones that we’ve been expecting for a few weeks in the form of the new Pixel 5 and Pixel 4a 5G.

Starting with the new flagship device, the Pixel 5 has a 6-inch FHD+ OLED 90Hz display that has a hole punch cutout for the front-facing camera. It isn’t huge, but it’s there and it’s already bothering people. The bezels are nice and small, too. 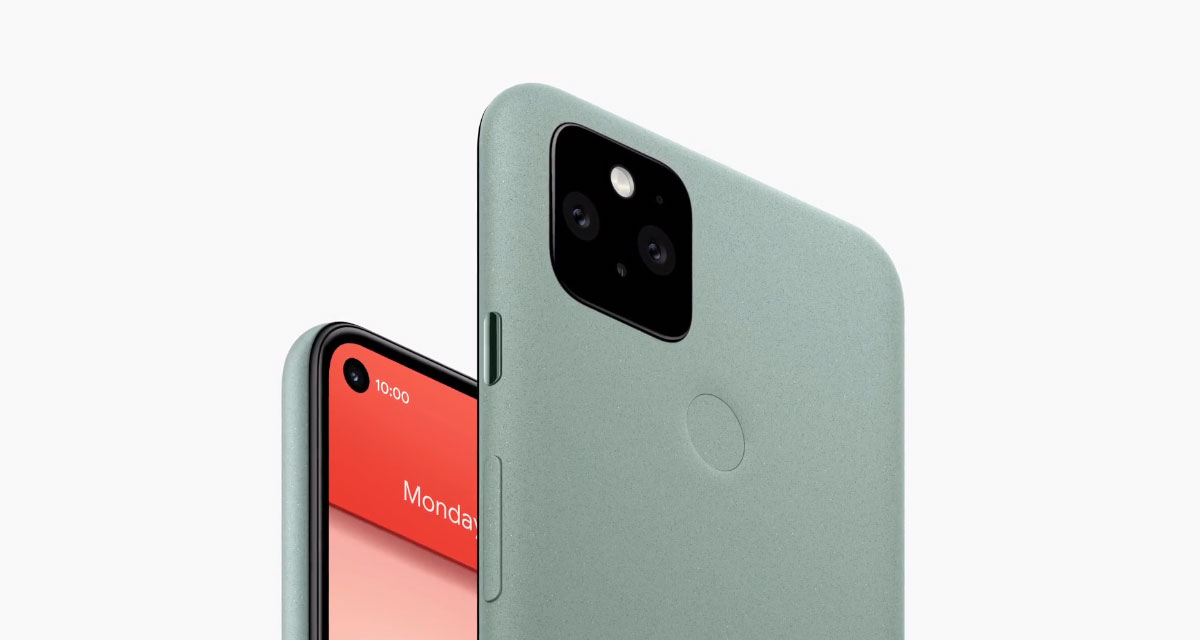 Around the back we find the same 12.2-megapixel camera that we saw in the Pixel 3, but with the addition of a new 16-megapixel wide-angle camera as well. While we’re around the back, it’s worth noting the fingerprint scanner that’s above the middle of the phone and isn’t particularly recessed.

Google is touting the HDR+ with Bracketing feature for what the company claims is a pretty big camera upgrade, while Night Sight also now works with Portrait Mode.

Inside we find the Qualcomm 765G processor and 8GB of RAM with 128GB of storage in play. Google’s Titan M security chip is there, too. 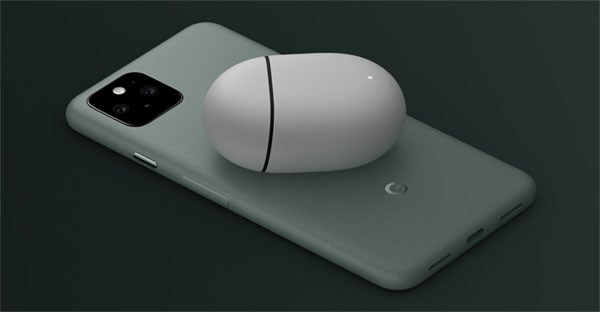 Colors include the Just Black and Sorta Sage options and the device will go on sale in United States, Canada, United Kingdom, Ireland, France, Germany, Japan, Taiwan, and Australia. In the United States, buyers will hand over $699.

The less interesting Pixel 4a 5G is also now a thing with a 6.2-inch display that has a 1,080 by 2,340-pixel resolution at 413ppi. A Qualcomm 765G processor and 6GB of RAM handle performance, while 128GB of storage is offered. It also gets the same camera setup as the more costly Pixel 4a 5G, which is important. 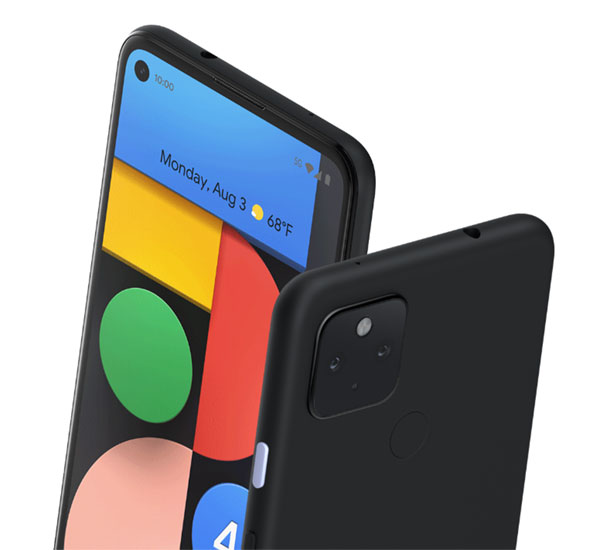 As for availability, you can pick one of these things up for just $499, which could make this quite an interesting phone. Especially if you want the largest display from today’s announcements.