It’s been leaked before, but now it’s official: Google Play Pass is a thing. The app subscription service has now officially been announced, and it comes just days after Apple launched its own game-based subscription model after initially announcing it earlier this year.

Costing the same amount of money at $4.99, it too is available to anyone who is part of your family. Where it differs is the catalog, with more than 350 apps and games already included. That’s right, apps will also be offered as part of Play Pass. None of the apps available as part of the service will have ads or in-app purchases, making them much more palatable. 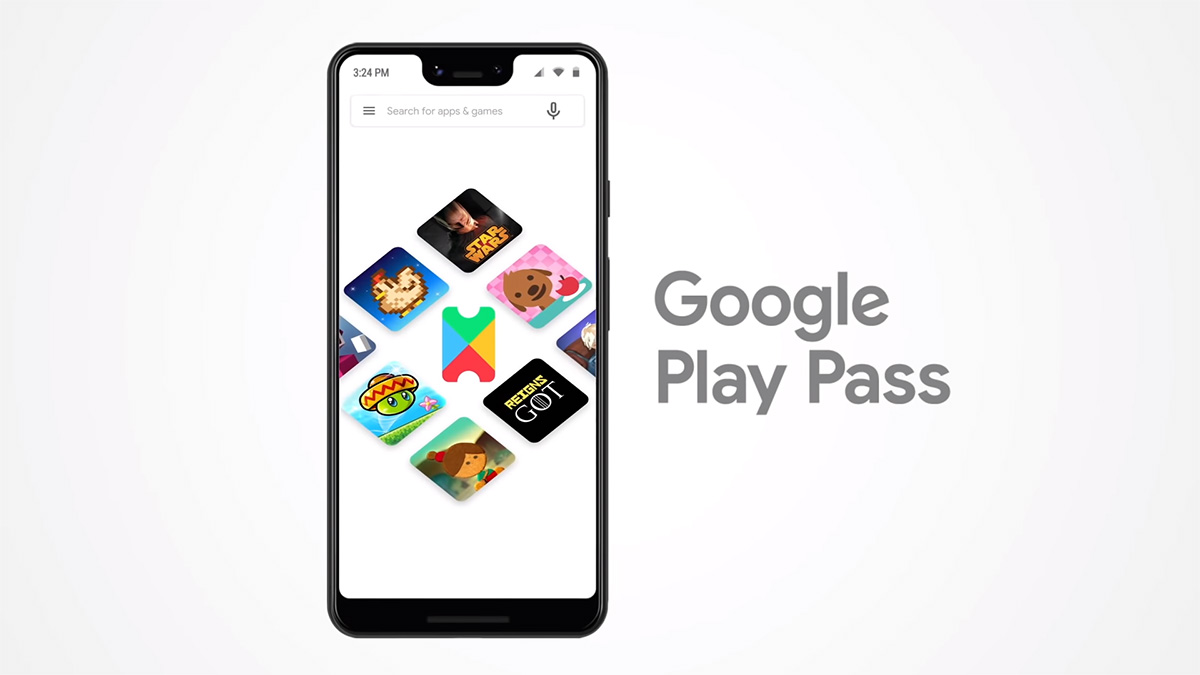 Unlike Apple Arcade, Google’s Play Pass doesn’t require apps or games to be exclusively available on Google Play. That will be important, especially for apps that already have a presence on iOS. Apps that are part of Play Pass will be distinguished by a small ticket icon so you won’t find yourself wondering whether it’s included or not.

Interestingly, Google doesn’t need developers to alter their apps to become part of Play Pass. When an app that previously had an in-app purchase or price associated with it is bought, Google authenticates that the user has Play Pass and unlocks everything as required. That’s different to Apple’s approach of having developers make exclusive games that don’t have mechanics that rely on in-app purchases at all.

You can sign up to take Play Pass for a spin right now in the Play Store app, with Google offering a 10-day trial. Anyone signing up before October 10th will also get a $2 discount per month for a year. That’s got to be a bargain no matter how you slice it. The only bad news is that Play Pass will only be available in the United States for now with other countries “coming soon,” according to Google compared to Arcade which is available in 150+ countries at launch.